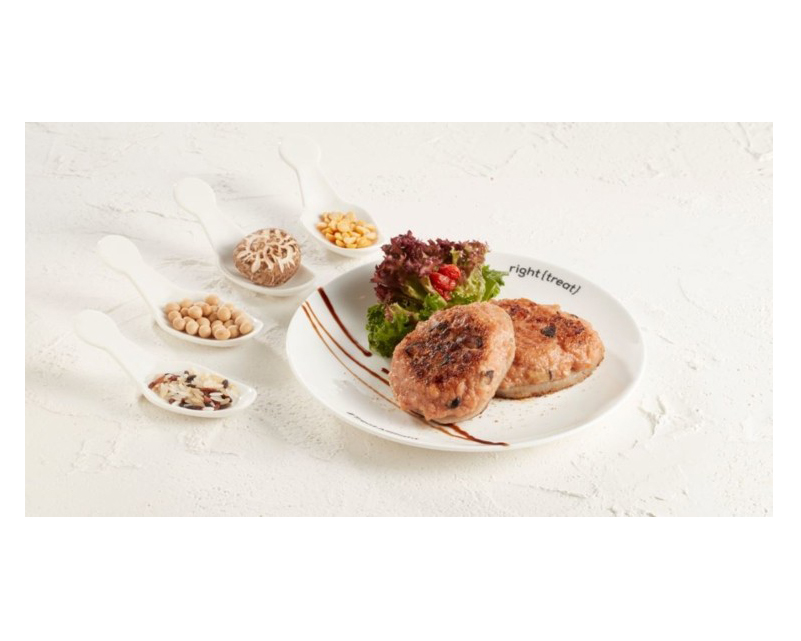 Plant-based OmniMeat launches in Singapore retail, with Japan and UK next on the horizon

Meat substitute product OmniMeat has been launched on the retail market in Singapore after notching-up success in the foodservice sector, with Japan and the UK next on the brand’s hitlist.

The firm began selling OmniMeat in hotels and restaurants in Singapore, which led to demand for its retail pack.

Dorothy Ma, the firm’s development and communications manager explained how foodservice was a crucial stepping stone to retail.

“We hoped to let consumers try OmniMeat which is cooked by professional chefs and have a concept of how this plant-based meat taste like. Once they have a concept of this new plant-based ingredients, they create a need and want to cook it at home, so we launched the retail pack afterwards​.”

Ma believes OmniMeat will be widely accepted in this region: “We think the Asian consumer is happy to try the plant-based meat as they aware that plant-based option is much healthier and friend to earth​.”

Ma added: “OmniMeat is designed to be an all-purpose plant-based meat analogue that is nutritional superior and environmentally friendly​.”

It is cholesterol, antibiotic and hormone-free, and 86% lower in saturated fat and 66% lower in calories than traditional pork, while being much higher in fiber, 260% higher in calcium and 127% higher in iron.

David Yeung, founder of OmniMeat and Green Monday said: “The name of OmniMeat means it’s omni-purpose in application. In terms of texture, it is succulent, tender and juicy and can be seasoned in many ways. It perfectly caters to Eastern flavors and culinary cultures,​

“The versatility of OmniMeat is a dream to both vegetarians and meat-lovers as they can freely and creatively incorporate it into infinite healthier and more environmental friendly recipes​.”

Besides Hong Kong and Singapore, OmniMeat is also available in Thailand, Mainland China, and Taiwan.

Ma told us there were plans to expand to UK and Japan in the first half of 2020, as “(we) see that there are huge vegetarian demands in Japan and the UK’s vegan market is very mature​.”