Learn more about the people behind Green Monday

David Yeung has pioneered a one-of-a-kind integrated platform that engages and empowers millions of people, along with public and private sectors, towards green awareness, action and economy. His work earned him the award of “Social Entrepreneur of the Year” by the World Economic Forum and Schwab Foundation. Other awards and acolades include “Roddenberry Prize” and “Ten Outstanding Young Persons Hong Kong”. As an iconic environmentalist and entrepreneur, David has spoken at the World Economic Forum, Milken Institute Summit, TEDx, as well as financial and academic institutions such as Credit Suisse, UBS and UCLA. He is a graduate of Columbia University, an Ashoka Fellow and the author of a number of best-selling books on Zen wisdom and mindfulness. 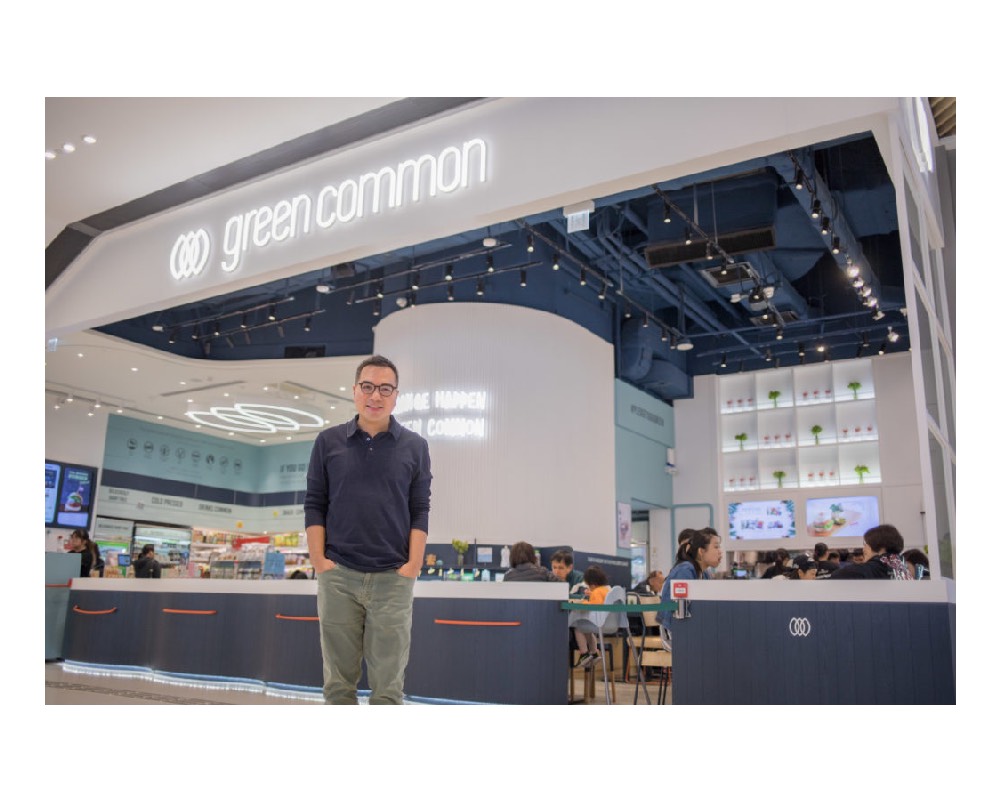 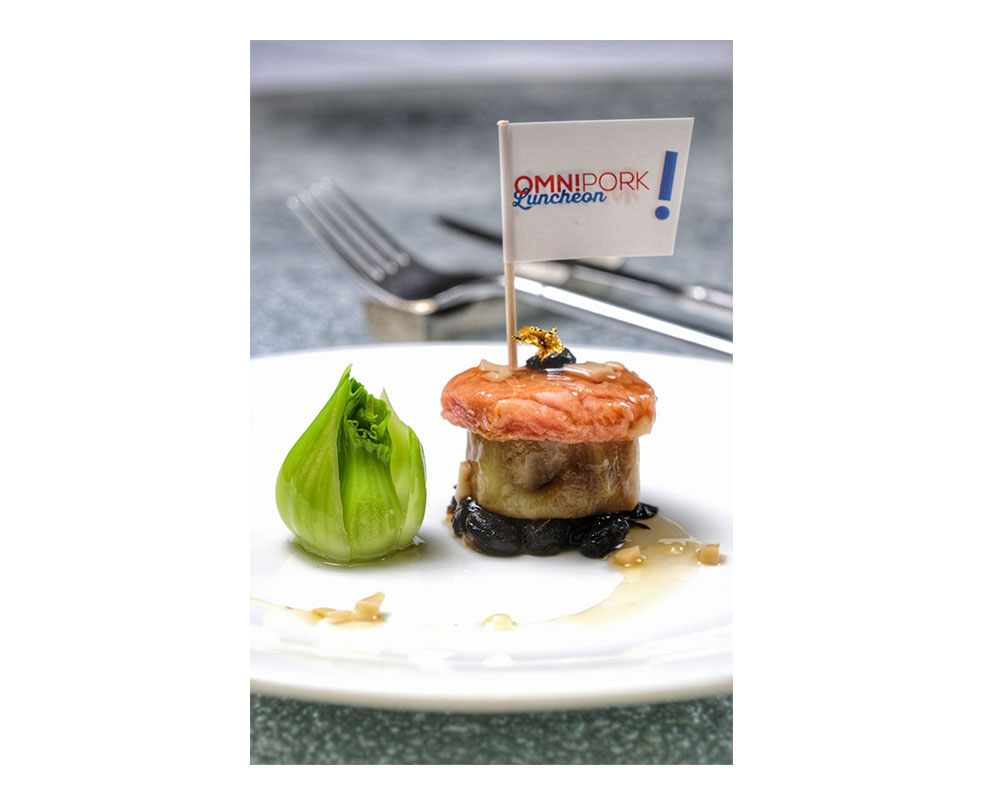 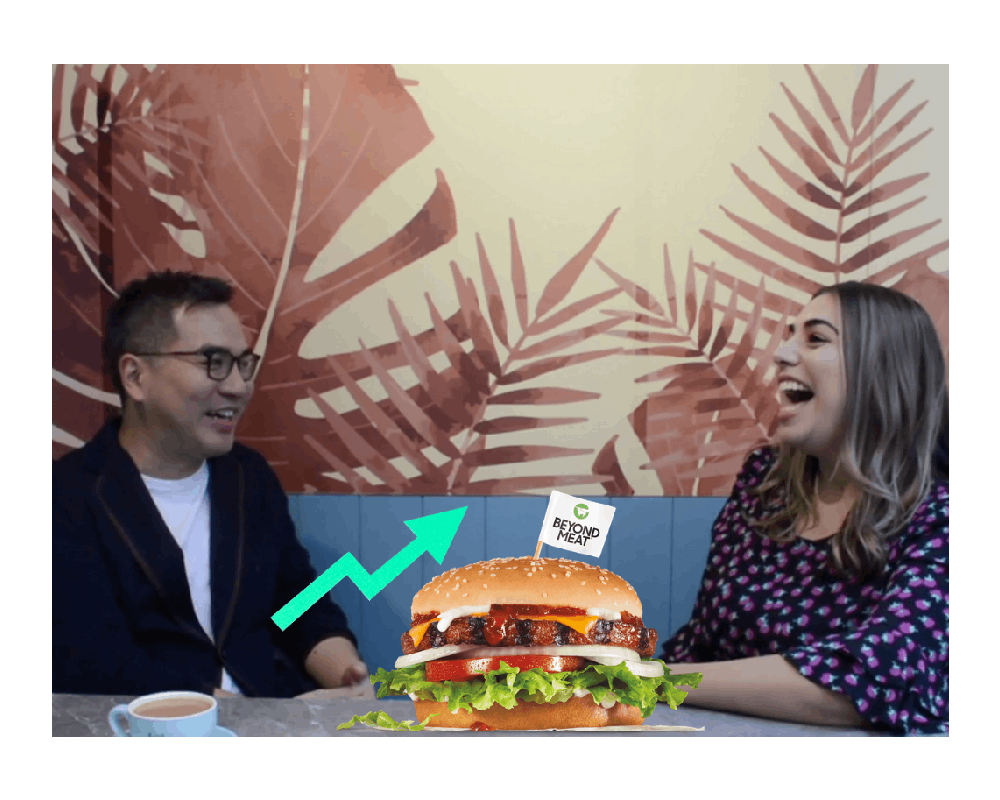 VIDEO Q&A: David Yeung On Bringing Beyond Meat To Asia & The IPO That Changed The World

Original Article: Green Queen Has it really been one year since the Beyond Meat IPO... 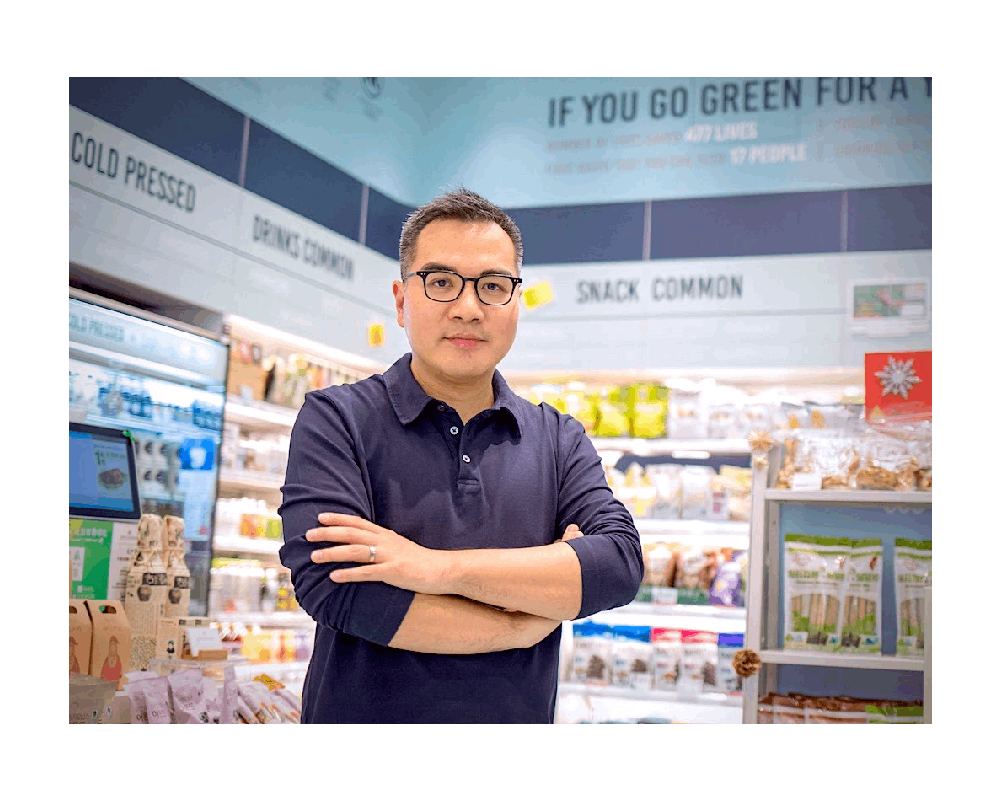 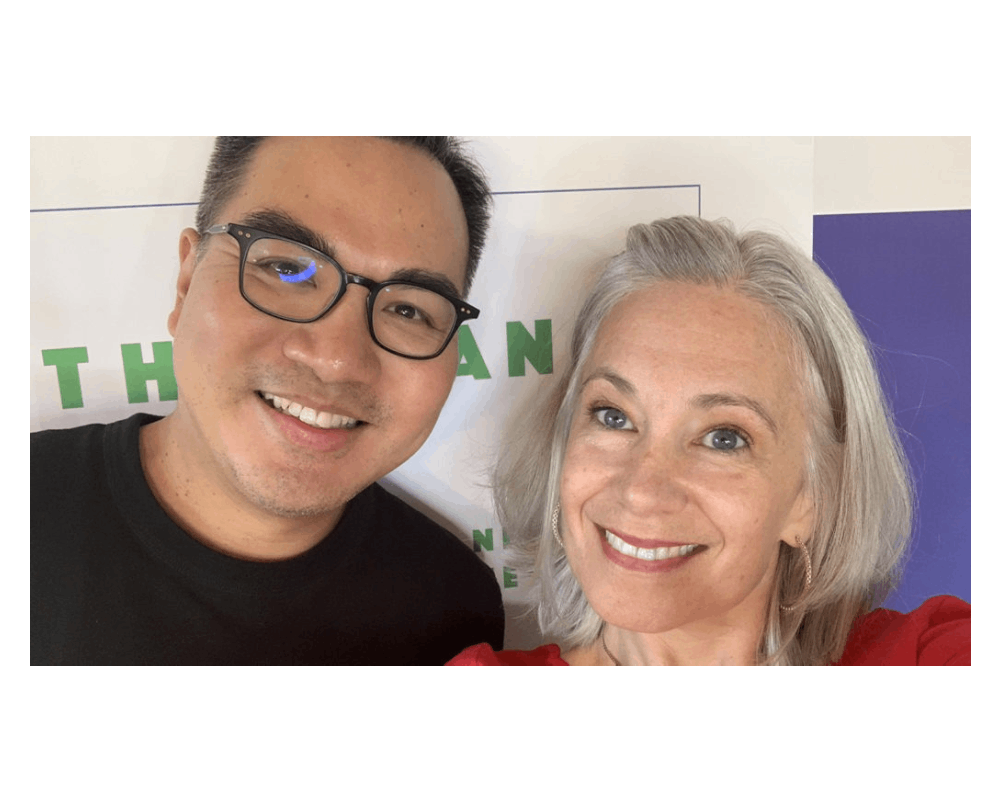 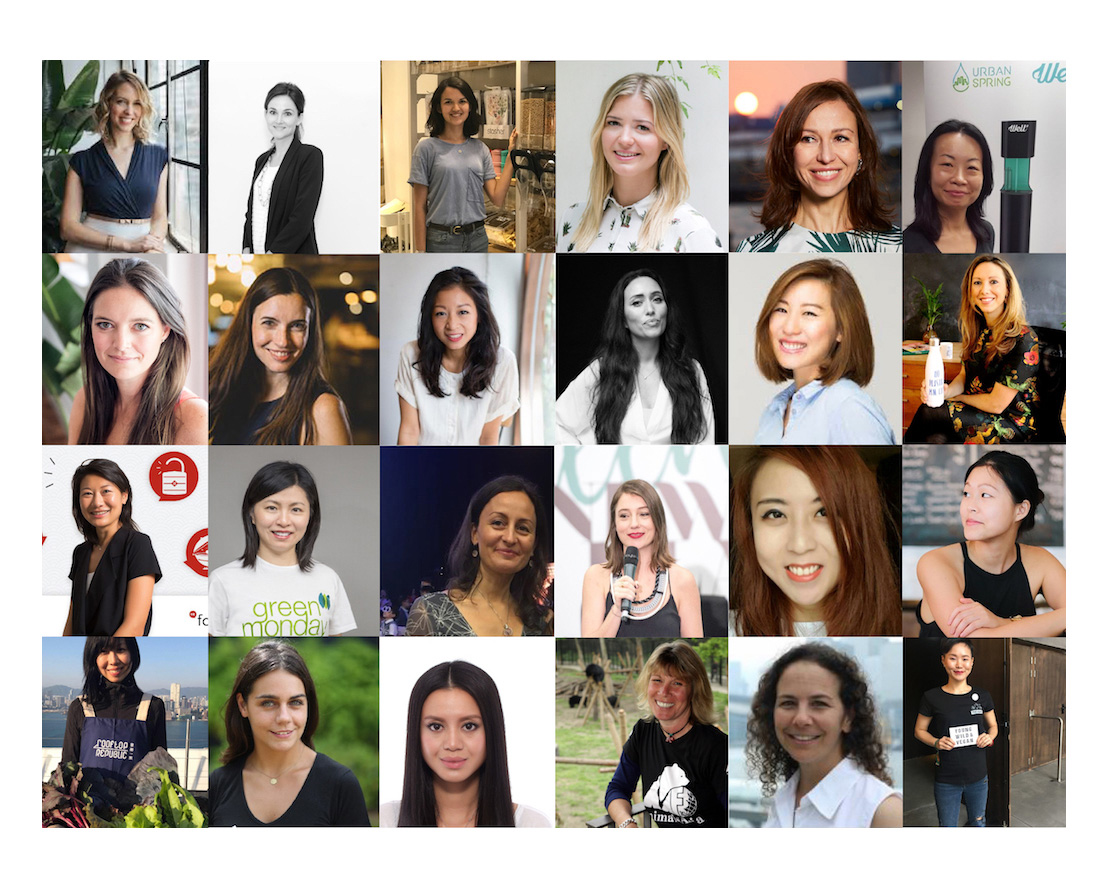 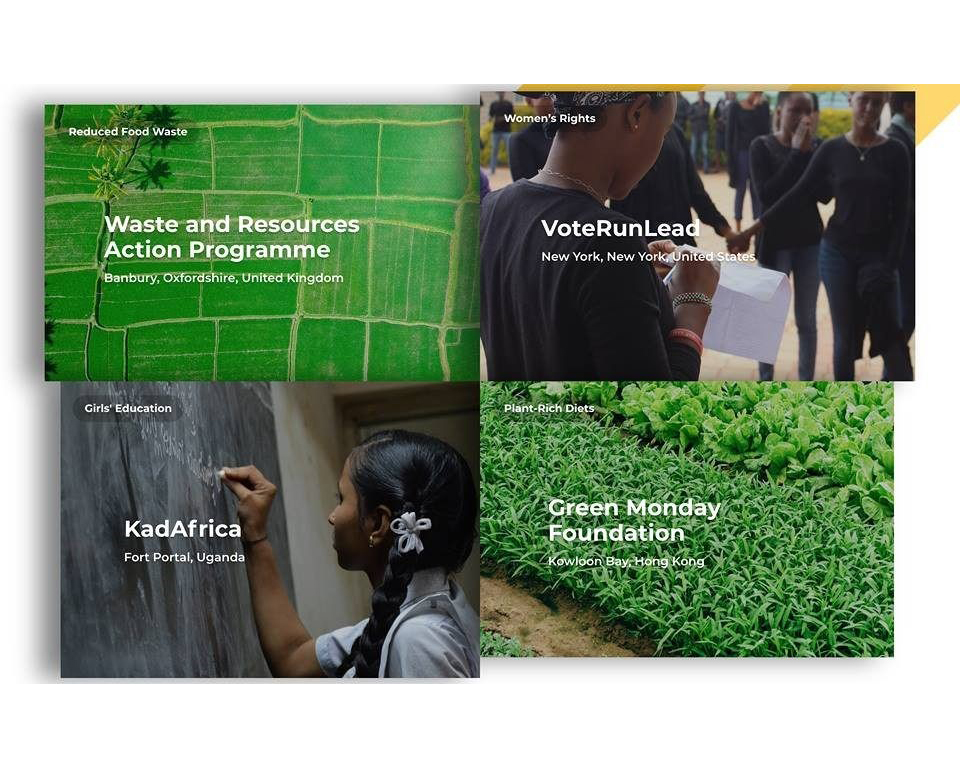 Original Source: Vegconomist Green Monday, the social venture based in Hong Kong with the mission to fight... 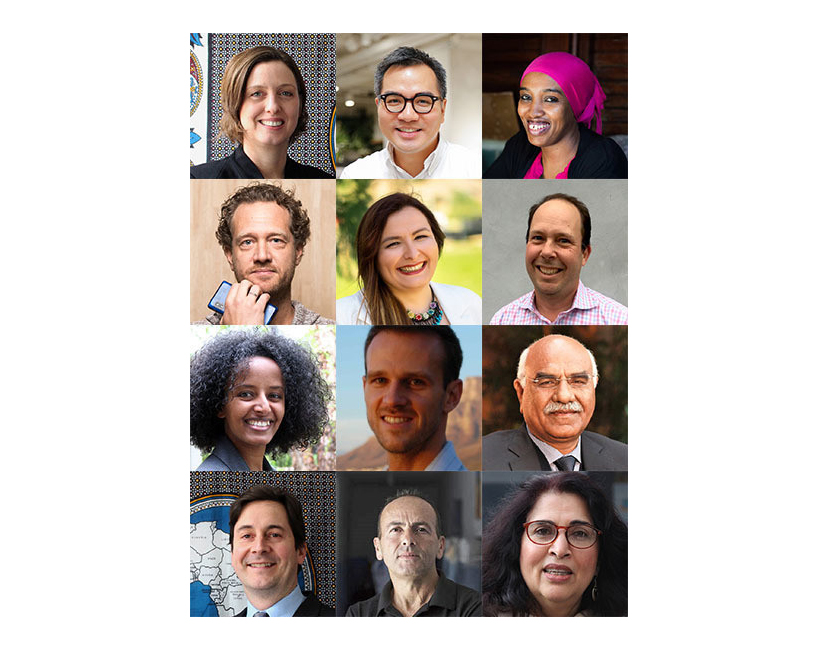 World-changers: meet the Social Entrepreneurs of the Year 2018

As an entrepreneur, Jenny Ng has a strong affinity towards contributing to a more sustainable world. She has many years of brand consultancy and advertising experience under her belt, spanning from consumer-heavy industries including FMCG, F&B and children products to the property and technology sector. She has worked with numerous high-profile corporate clients such as Cathay Pacific, Johnson & Johnson (Asia region) and Unilever Asia, etc. Jenny’s expertise lies in her strategic planning skills and insight in business process management. She believes in social innovation and has joined Green Monday with the urge to make social changes globally.

Before joining Green Monday, Hung has successfully led numerous international corporations to expand and penetrate new markets, particularly in the Greater China region, the Middle East and South East Asia. Over the past 20+ years, apart from working in PricewaterhouseCoopers, he served in senior management roles for multinational corporations heading retail operations, brand management and business development for international franchise in mega fashion and FMCG chains including IT, Quiksilver, Oasis (UK Mosac Group), Nike and Adidas. Hung is now an evangelist of the plant-based movement and has been assisting in the growth and development of the Green Monday group with his business management expertise. Hung graduated from Monash University Australia and he is a member of CPA Australia and HKICPA.

Kelvin has over 20 years of regional working experience in senior management roles for FMCG, supply chain and technology multinational companies. Most notably, Kevin has previously held executive positions in the food industry, working for an array of companies such as Singapore Airlines Terminal Services (SATS) and Hewlett Packard. As an Asian board member of the Marine Stewardship Council, Kelvin strongly believes in protecting our oceans for future generations. As a UK trained engineer with a keen interest in robotics, Kelvin is passionate about making a difference by combining his passion for the environment with his experience in the commercial sector.

Janis Chan, a well-known television host in Hong Kong, is committed to promoting a plant-based diet and green living. She was part of Hong Kong’s first team in the North Pole Marathon, raising public awareness for climate change. As a professional journalist, she has reported on countless international events and conducted interviews with Hollywood A-listers, such as Leonardo DiCaprio, Keanu Reeves, Nicole Kidman and George Clooney. She is the author of 2 books and has been a columnist for various newspapers and magazines.

John is the founder of Room to Read, an award-winning international education organisation serving over 18 million children in 17 low-income countries. John started Room to Read after a fast-paced global career with Microsoft. He built and led the team that raised over US$600 million of capital. John was named as one of Goldman Sachs 100 Most Intriguing Entrepreneurs, is a five-time winner of Fast Company’s Social Innovation Award and was selected for the inaugural class of Young Global Leaders by the World Economic Forum. At the invitation of Bill Clinton, he served four terms on the Clinton Global Initiative (CGI) Advisory Board. He was awarded the inaugural Microsoft Alumnus of the Year award by Bill and Melinda Gates, and was the first non-Asian to be selected as one of Time Magazine’s Asian Heroes. John is the author of two books including Leaving Microsoft to Change the World, and Purpose, Incorporated: Turning Cause into Your Competitive Advantage.

Gordon is a non-executive board member of Meituan-Dianping, Swire Pacific, Lenovo, EQT and the China Britain Business Council. He is a senior advisor to McKinsey on China related topics and was responsible for establishing McKinsey’s China practice, with the opening of offices in Shanghai and Beijing in 1993 and 1995, respectively. From 1999 to 2004, he served as managing director of McKinsey Greater China and subsequently led McKinsey Asia. He has lived in China for two decades.