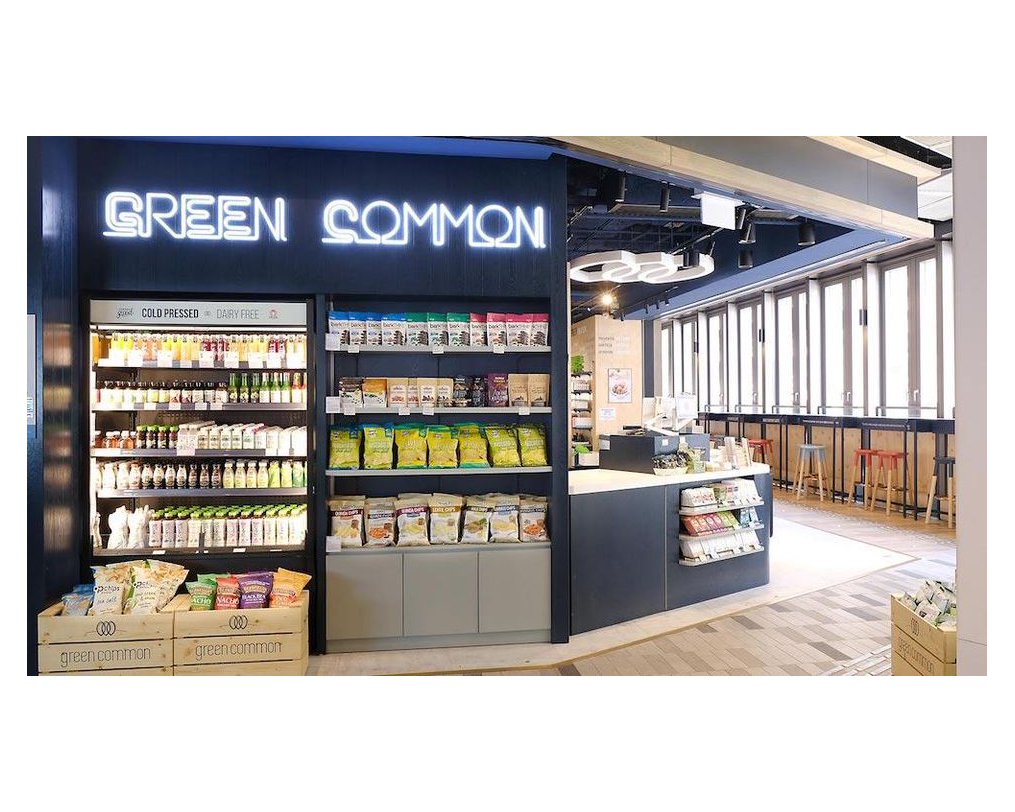 Move Over Vegans, Flexitarianism Will Be All The Rage In 2018

Will our future be meatless? And will insect protein be the future of food? These are the questions the $90 billion global meat market is asking itself these days.

With the introduction of lab-grown meats and seafood substitutes, food giants are trying to move with the times and accept the reality that traditional animal protein may no longer be the main source for human consumption. A massive shift is taking place in the industry seen through several multinational consolidations. China’s biggest pork producer WH Group led the $7 billion acquisition of Smithfield Foods from the U.S.

Hong Kong entrepreneur David Yeung is championing the change he sees will become the future of food. He spearheaded the Green Monday campaign, encouraging people to eat less meat in their diet at least one day a week, without quitting cold turkey. Unlike veganism, which advocates for quitting meat completely, and removing animal products such as dairy and eggs, Yeung is spearheading flexitarianism— which is precisely what the name suggests, being flexible but conscious about food decisions– and being aware of ethical and environmental concerns. “You don’t really see the word ‘vegan’ used in our space,” says Yeung.

His mission is an ambitious one to tackle in Hong Kong, especially considering the city has the highest per-capital consumption of meat and seafood, according to Euromonitor reports. His Green Common cafe promotes the “Green Monday” philosophy carrying Western products prepared with an Asian flair.

Yeung takes us through his kitchen and shows us the chicken strips from Beyond Meat. The California food 2.0 company backed by billionaire Bill Gates and actor Leonardo DiCaprio makes plant-based proteins that have the same fibrous structures found in animal products. “Asian consumers do not eat grilled chicken strips,” which is how the product is presented with a suggestive fajitas dish pictured on the packaging. “We hand shred the chicken in our central kitchen to prepare them for Asian dishes.” The shredded chicken is served up in a Shanghai sesame noodle bowl, while the bigger pieces are assembled for the popular Hainan chicken rice with a golden yellow skin– a signature of the Singaporean national dish made from tofu.

As for “red meat,” similar products have done well in a burger form, but here in Yeung’s kitchen, his chefs have transformed the patty into a “Beyond Bao”- stewed with Asian spices and wrapped inside a pillowy steamed bun. Another classic Taiwanese staple lu rou fan, traditionally made with ground pork boiled in soy sauce was also on the menu, but reimagined using the plant protein.

Accompanying each cafe is a bodega-like retail store that carries the ingredients behind the dishes. “People would not know what to do with these products if they weren’t given recipes and tried them in dishes they’re familiar with.” Between the grocery aisles of soybean snacks, and seaweed spreads, there are nut milks from brands like Califa Farms and Daiya, which makes dairy-free cheese.

Yeung has become the go-to distributor for developed Western brands to break into the Asian market. Hundreds of restaurants and grocery stores in the region now take cues from Green Common. Pizza Express, a U.K.-based chain popular in Hong Kong was one of the first converters, followed by Butchers Club, trading in bleeding burgers for beet juice-dyed meat-alternatives.

Outside of Hong Kong, his vegetarian-inspired menu is incorporated into the food services at 2000 schools and corporate cafeterias in over 30 countries, including his alma mater Columbia University. It’s also served in Google’s renowned dining halls. Yeung says he receives partnership requests as far flung as Russia and Central Asia on a regular basis.

Given the increasing talks of government taxes on meat production following the Paris Climate Agreement, more people are attempting to live a more sustainable lifestyle in anticipation of policy change. According to the Food & Agricultural Organization of the United Nations, greenhouse gases derived from livestock account for 15% of the world’s total emissions. Lawmakers in China have been toying with the idea of a levy in the past two years, though proposals have been faced with strong resistance by consumers and food producers alike. But, much like tobacco, carbon, and even sugary sodas, meat could encounter the same fate soon.

In the meantime, to control the country’s growing appetite for meat, China announced a $300 million deal to import lab-grown protein from SuperMeat, Future Meat Technologies and Meat the Future.

A shift to greener living is beginning to take root as consumers become more aware of climate change stemming from what they eat. As seen from the number of companies receiving funding in this space, a deep desire to prevent environmental degradation will likely help drive the lab-to-table movement in the near future. Odontella which produces algae-based salmon is one of the latest to come onto the scene. Recent venture investments have also gone into Sunfed Meats making “chicken-free chicken from pea protein, and Ocean Hugger Foods, developer of imitation tuna using tomato subsitute.

Even traditional food giants like Nestle acquired vegetarian food producer Sweet Earth, while Cargill gave a capital injection to Memphis Meats, which grows sustainable cultured meat without the animal. In an interview with Fox News, Tyson Foods CEO Tom Hayes expressed his confidence in the sea change, “plant-based protein is growing almost, at this point, a little faster than animal-based, so I think the migration may continue in that direction.”