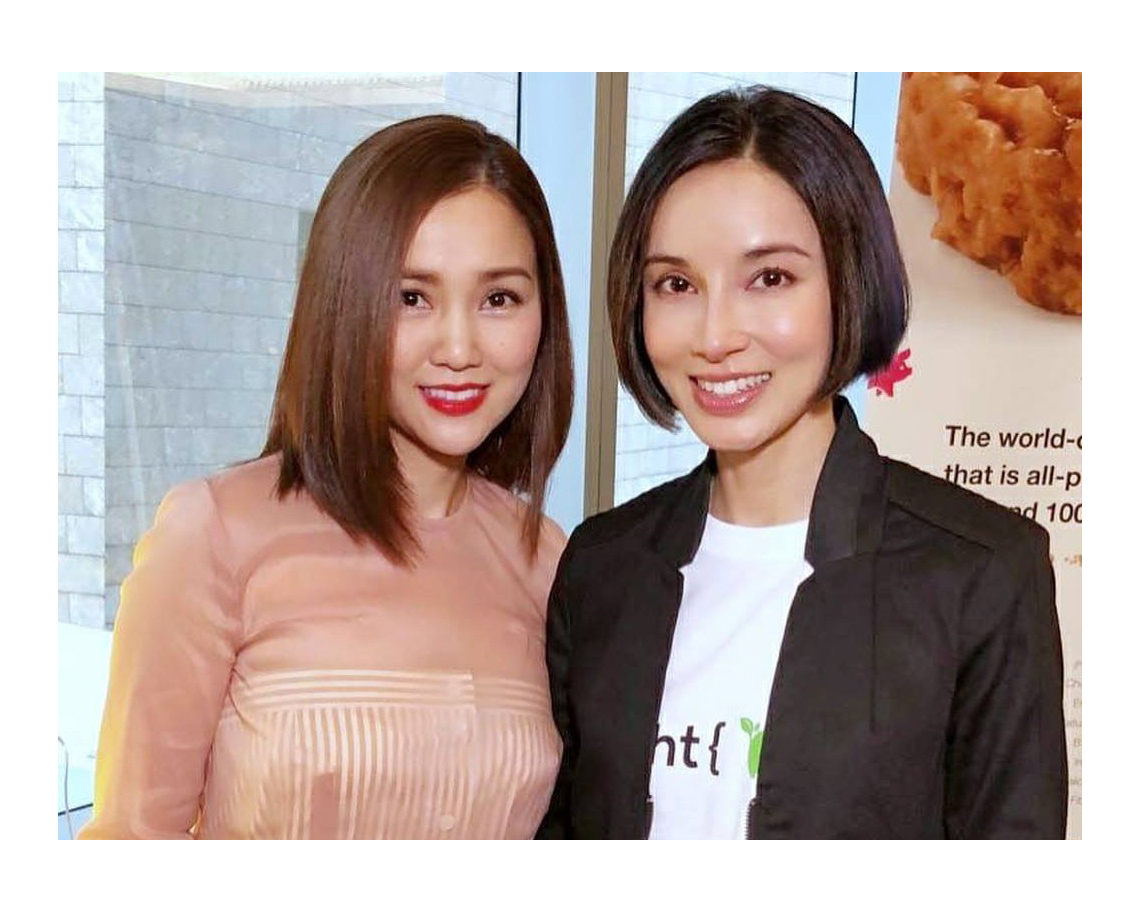 As the plant-based lifestyle grows, there’s never been a better time to go green! All over social media, we see people cutting out meat and dairy from their diets to improve their health, help animals, and protect the planet. Celebrities and influencers have been instrumental in helping spread awareness of a cruelty-free diet, making waves by speaking out on their commitment to cut animal products from their lives. In our fair city, we have compassionate celebrities who advocate a vegetarian or vegan lifestyle. Here is our list of top plant-based celebrities in Hong Kong. Happy to report that it’s heavy on #superwomen!

Cantonese platinum pop star and longtime vegetarian, Kay Tse, has been vocal about her plant-based lifestyle. Having invited her legion of fans to celebrate her birthday by eating more greens, the newly announced Green Monday’s Chief Kindness Officer joins the ranks like husband, Louis Cheung (who is vegan!), to make sustainable living simple, viral, and actionable.

The award-winning TVB Anniversary Awards actor has recently transitioned to a vegan diet. He has spoken of his vegetarian experience in the UK and the benefits of being plant-based.

The Hollywood A-lister and longtime vegan is an active voice on social media and the streets about animal rights and the ecological benefits of a plant-based diet. One of PETA’s Sexiest Vegans of 2017, the Designated Survivor star has also taken her passion to the streets, leading a protest against Canada Goose’s coyote-fur coats.

A vegetarian since secondary school, the Singaporean actress and former singer is a prominent figure in the Hong Kong green community. She has been outspoken in her support of Hong Kong social enterprise, Green Monday, as an ambassador to promote a healthier diet and reduce our carbon footprint.

A vegetarian since she was 12, the model and Genie Juicery co-founder is a proponent of eating well. The dog lover and mom of two took a hiatus during her pregnancy but adheres to a plant-based diet.

Renowned Hong Kong singer and longtime Animals Asia supporter, Karen Mok has been a crusader of the moon bears since 2004. The award-winning actress is also an ambassador for the Society for the Prevention of Cruelty to Animals (SPCA).