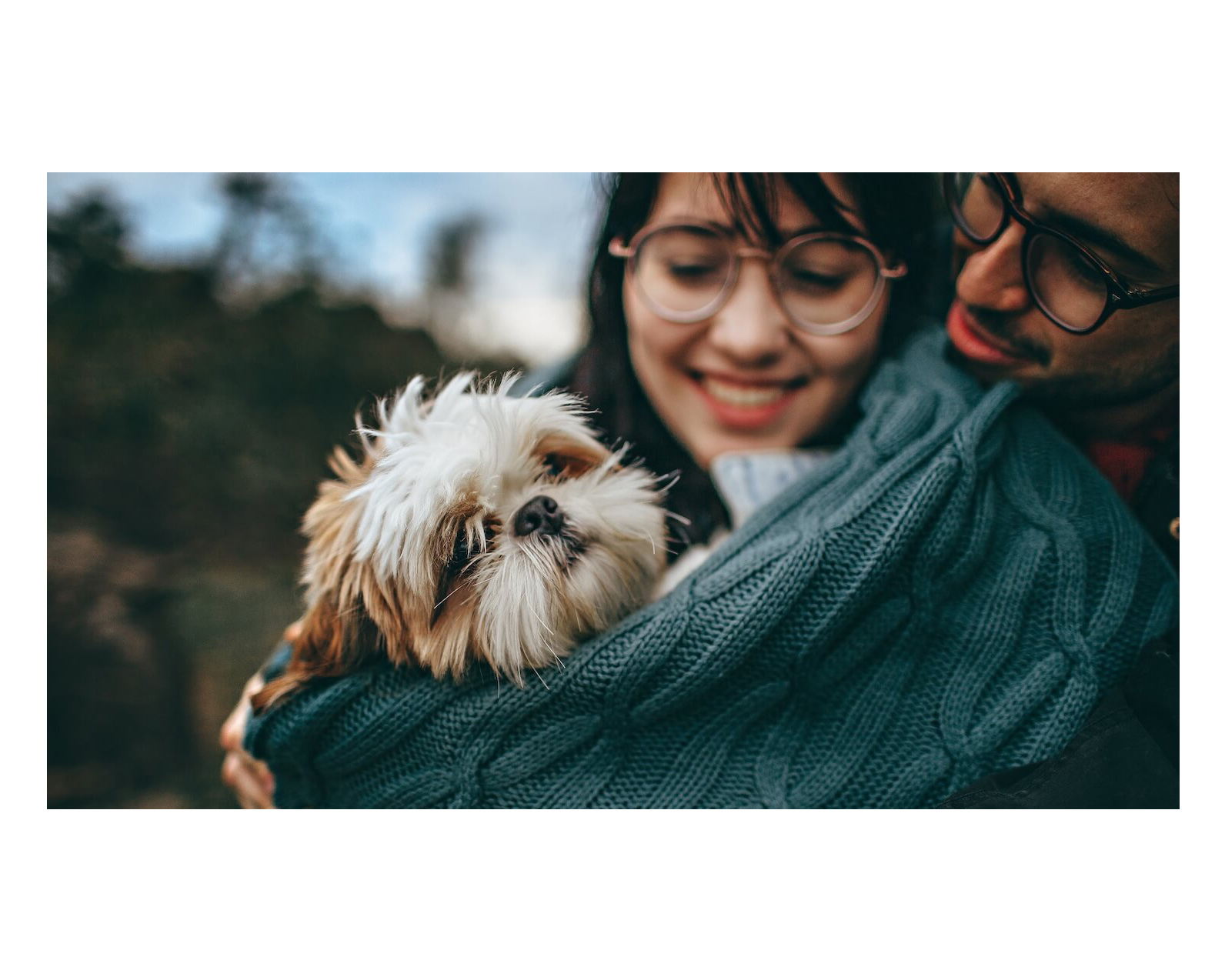 15 VEGAN LIFESTYLE BENEFITS THAT WILL MAKE YOU NEVER LOOK BACK

Veganism is everywhere nowadays, and the people ditching animal products in favor of a vegan diet are doing so for a handful of reasons.

What Is A Vegan Diet?

Those who follow a vegan diet, also called a plant-based diet, do not eat animal products. This includes meat, dairy, eggs, honey, and gelatin. But veganism expands further than diet. Per the Vegan Society, the definition is as follows: “Veganism is a way of living which seeks to exclude, as far as is possible and practicable, all forms of exploitation of, and cruelty to, animals for food, clothing or any other purpose.”

For instance, vegans don’t wear clothing made with animal materials (like leather and wool), buy cosmetics that were tested on animals, or support entertainment that relies on the exploitation of animals, like bullfighting or SeaWorld.