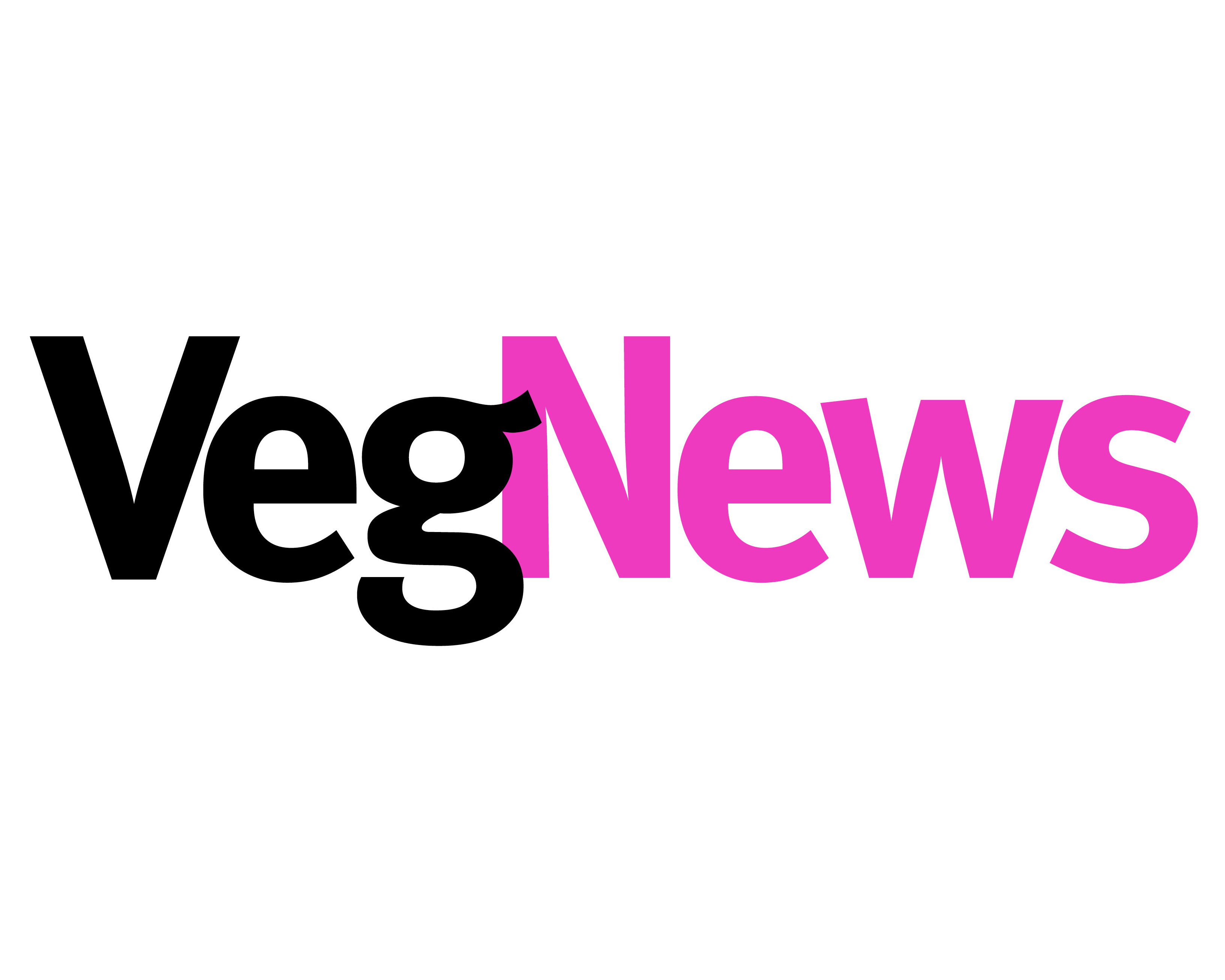 Bafang Yunji—Taiwan’s largest fast-food chain—is now selling one million vegan Omnipork dumplings every week at its nearly 1,000 locations. On January 12, the chain launched the vegan pork dumplings—offered either boiled or fried for approximately $0.60 each—and sold out at almost every location within the first day. Omnipork is made by Right Treat, a brand developed by eco-conscious entrepreneur David Yeung who also founded (now vegan) grocery and café chain Green Common in Hong Kong. “The whopping weekly sales of one million Omnipork dumplings [has] far exceeded our expectations, and is a loud and clear statement that Asian markets are ready for change once tasty, innovative, and affordable options are available to them,” Yeung said. The entrepreneur aims to expand Omnipork to other portions of Asia to curb the region’s meat consumption, making the vegan pork a safe and environmentally friendly option during outbreaks of diseases such as African Swine Flu, which wiped out 200 million pigs in China last year.