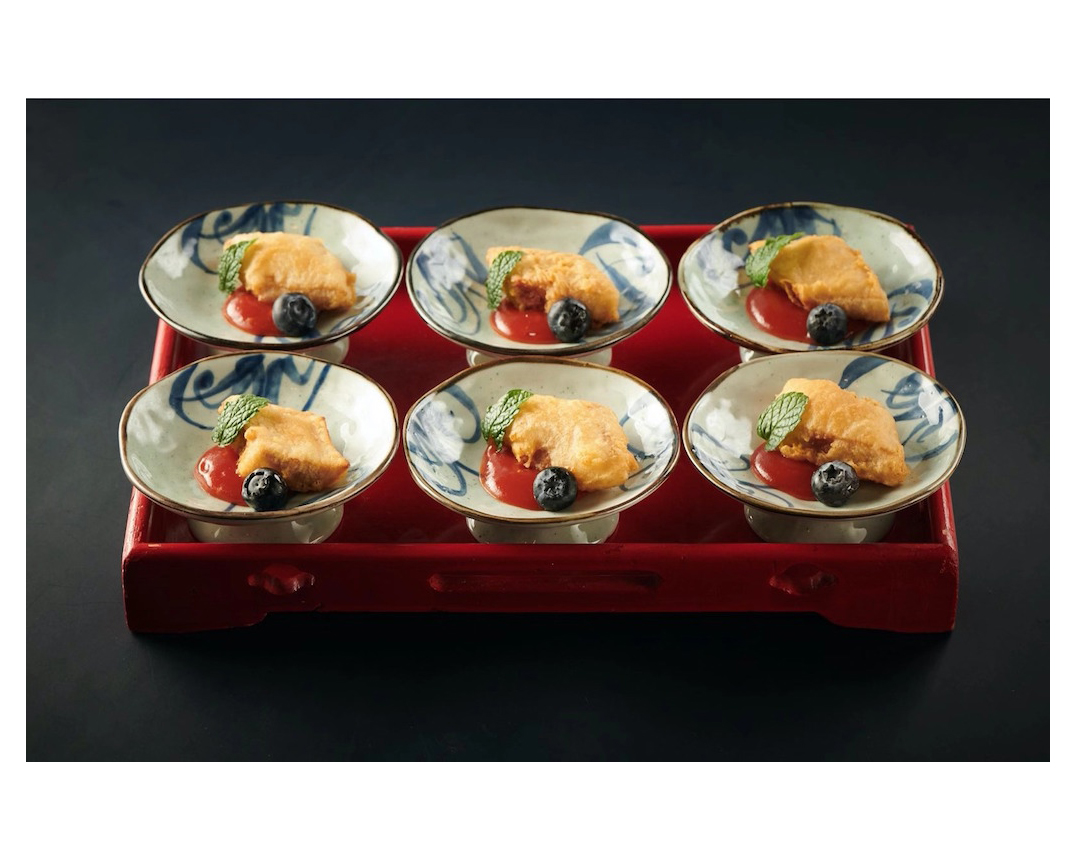 Plant-based grocery, café chain & distribution outfit Green Common, a concept developed by Hong Kong-born vegetarian movement Green Monday, has just debuted in mainland China with a Tmall Global e-commerce store featuring their range of plant-based meat alternatives, including flagship product Omnipork, the minced pork analog. After a series of launches around Asia, including Taiwan, Singapore and Thailand, the social enterprise is now spreading the plant-based movement to the mainland thanks to partnerships with Beijing and Shanghai restaurants to offer new green dishes. Green Common hopes that the launch will inspire more sustainable and healthy food choices in the world’s most populated country, amidst a growing generation of impact-minded consumers.

Green Common, the Hong-Kong headquartered foodtech company selling and distributing plant-based groceries, plant meat alternatives and green lifestyle products, has just announced their launch into China via online e-com giant Tmall Global. This marks the first time Chinese consumers are able to purchase Green Common products and get them delivered to their door on the mainland. Initially stocking around 40 food items, including popular plant-based food-tech brands such as Alpha Foods, Gardein, Daiya Foods and Califia Farms, the brand will be increasing their offering later down the line. The official inauguration of the launch will take place on the 29th November this year.

“Our collaboration with Tmall Global is a milestone development in the China market, enabling local consumers to get a taste of the future…we are going to start a new page in leading a healthy and sustainable food consumption trend in China,” said Green Monday founder David Yeung.

In addition, Green Monday’s own pork analogue product – Omnipork – will be available for commercial retail and will feature on hotel and restaurant menus in Beijing and Shanghai. This partnership of over 180 F&B and hospitality outlets with Green Common will offer new green menu items incorporating the plant pork alternative. Some of these locations include Grand Hyatt Beijing, Park Hyatt, The Langham, Cordis in Shanghai, and other chains like Tsui Wah Restaurants and Wagas. A variety of dishes will be created using Omnipork, inspired by different cuisines, from traditional Chinese dishes like pork chops and steamed pork rice to more Western-influenced green bowls featuring the pork alternative.

Speaking on this latest development, Green Monday ambassador Karena Lam said that “plant-based food will be more accessible for mainland consumers than ever before. We hope this will encourage more people to enjoy plant-based food like I do.”

The launch is happening at a time when the plant-based industry is booming in China more than ever before. Just a few days ago, venture capital-darling startup Impossible Foods just debuted their iconic bleeding beef burgers to the Chinese market, with their sights set on developing a plant-based pork product to capture more market share in the pork-loving nation.

A host of other food-tech startups developing plant pork alternatives, as Asia battles a pork supply crisis brought on by the outbreak of African swine fever. Beijing-based Zhenmeat who have tailored their version to Chinese cuisine delicacies, and Malaysian startup Phuture Foods‘ Halal and Buddhist-friendly vegan product.