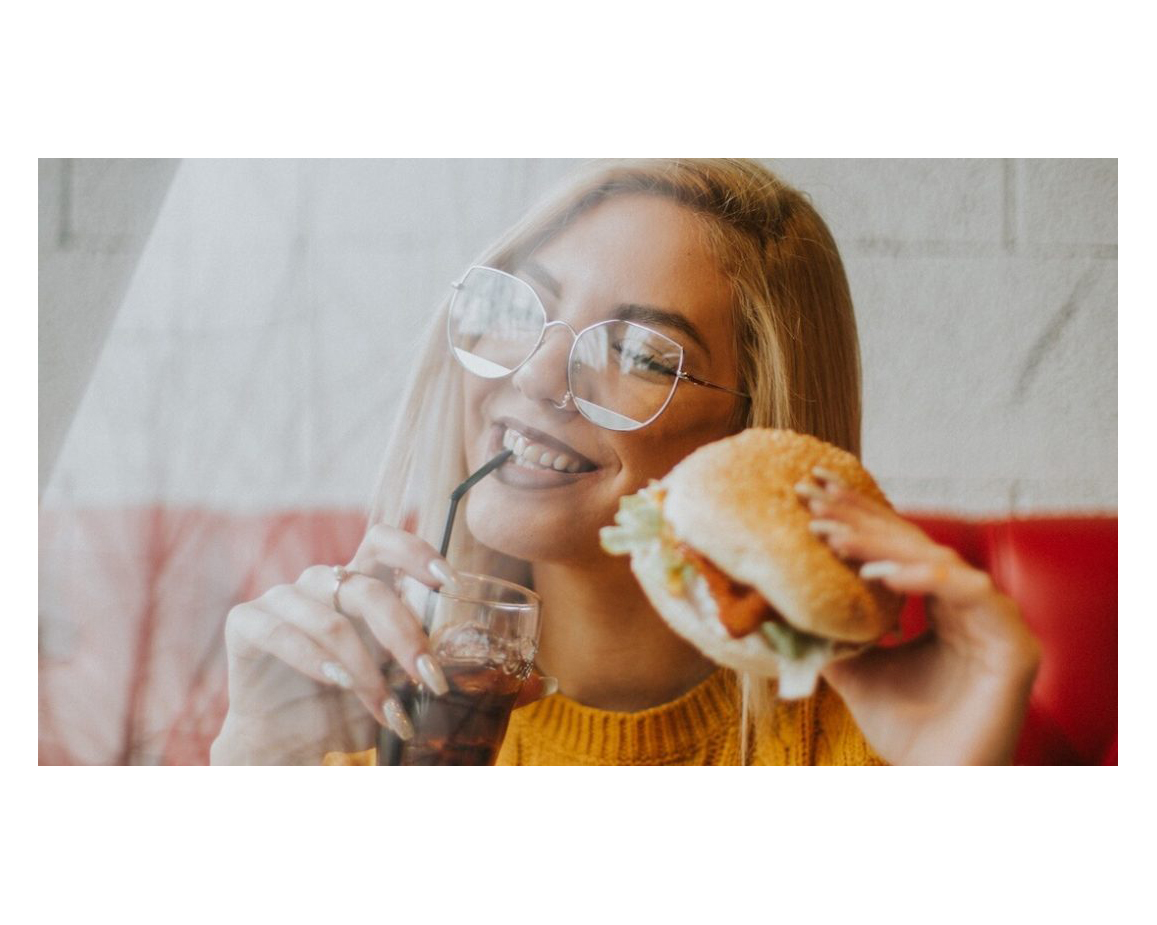 In a move that’s perhaps long overdue for the city synonymous with counter culture, Berkeley, Calif., says it will become the nation’s first city to adopt the Green Monday campaign – an initiative started in Hong Kong by entrepreneur David Yeung.

The campaign mirrors the popular Meatless Monday, encouraging people to give up meat on Mondays to reduce environmental impact and boost personal health.

“Scientific analyses have shown that one of the most effective ways for a person to reduce their greenhouse gas emissions is to reduce or eliminate their consumption of meat and dairy,” the resolution said. “By systematically reducing meat and dairy consumption, the citizens of Berkeley can accomplish two objectives; substantially reducing our collective greenhouse gas emissions and serving as a model for other municipalities across the country and around the world.”It was introduced to the city council by councilmembers Kate Harrison, Cheryl Davila, and Sophie Hahn in an effort to further address the city’s actions in battling climate change. Berkeley hopes to be fossil-fuel-free by 2030.

Berkeley City Council approved the resolution late last week and will require all city-owned and managed facilities or programs to provide only plant-based foods one day per week. The Council is still determining whether that will fall on a Monday as the campaign name suggests or another day of the week. Vegan food will be offered exclusively at all of the Council’s meetings moving forward.

The founder of Green Monday, David Yeung, applauded the city in a statement. “According to scientists and researchers, a global switch to diets that rely less on meat and more on fruit and vegetables is one of the most effective actions to counter climate change, food insecurity, water scarcity, not to mention public health crises,” he said. “In fact, a plant-based diet could save up to 8 million lives by 2050, reduce greenhouse gas emissions by two thirds, and lead to healthcare-related savings and avoided climate damages of $1.5 trillion.”

Yeung started Green Monday in 2012 in an effort to help reduce meat consumption throughout Asia. Hong Kong, known for its love of animal products, has been quick to embrace plant-based foods at the urging of Green Monday. Through Green Common, a chain of plant-based supermarkets and cafes launched by Yeung, the territory is seeing a surge in interest in vegan menu items.

“Our diet choice not only influences our personal health but also controls the destiny of the planet. That’s why the Green Monday Resolution passed by the Berkeley City Council to advocate its businesses and residents to adopt a plant-centric diet and a holistic environmentally-conscious lifestyle is a monumental step towards a sustainable future,” says Yeung. “As the Green Monday movement and platform is global, this Berkeley resolution will blaze an extremely important trail for the world to follow.”Berkeley was also the first U.S. city to adopt a soda tax in 2016 with much success. Consumption of the sugary drinks dropped by 20 percent in some parts of the city after the tax.