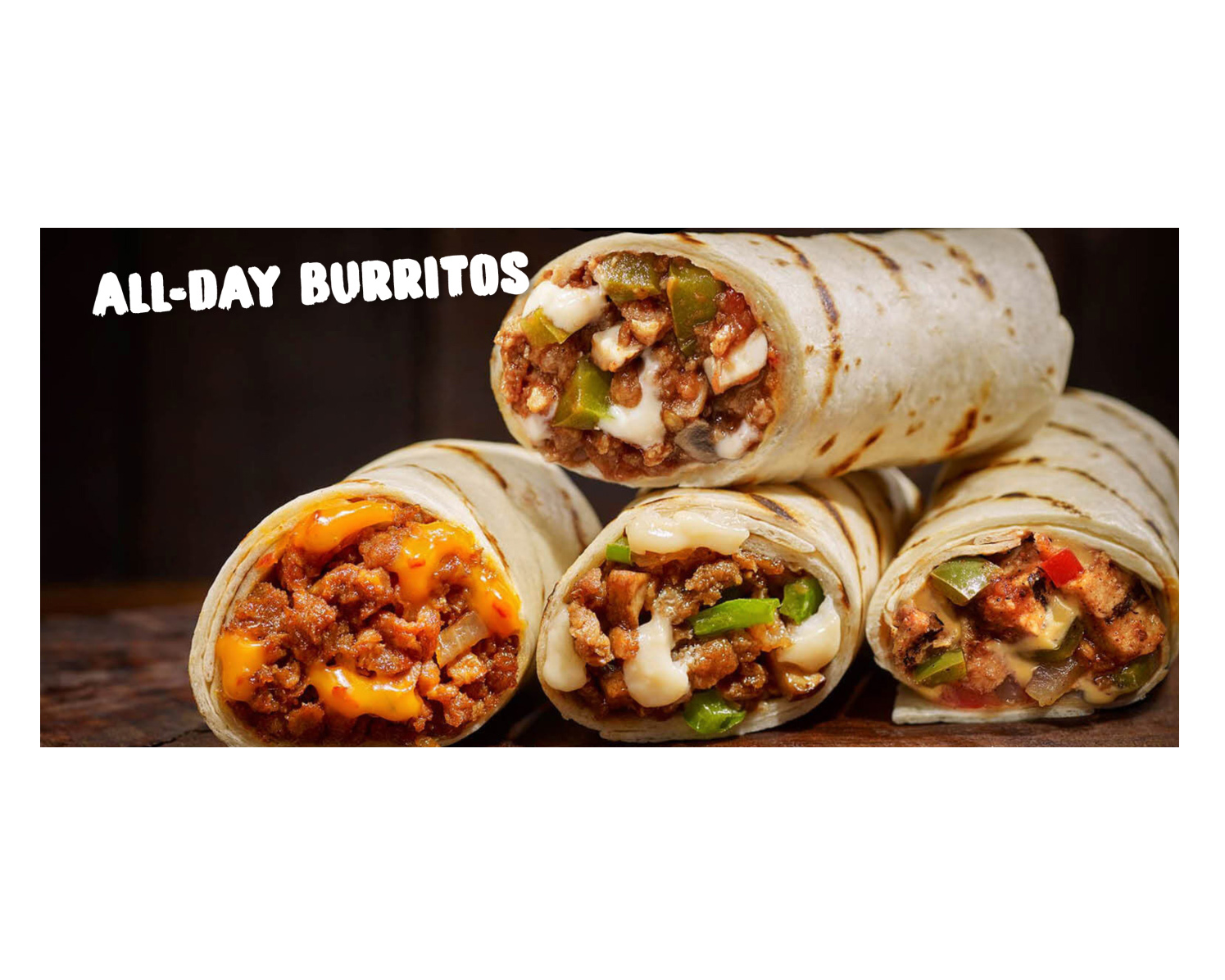 The Glendale, Calif.-based company was launched by Loren Wallis, the founder of the dairy substitute, Good Karma Foods, and Cole Orobetz, a former director with the agricultural debt lending firm Avrio Capital.

As more Americans move to supplement their diets with plant-based products, companies like Alpha Foods have found willing investors for new food brands. The company’s new round was led by AccelFoods, with existing investors, including New Crop Capital, Green Monday Ventures and Blue Horizon, also participating.

Companies like Alpha compete with huge consumer packaged goods companies like Kellogg’s (through its Morningstar Farms line of vegetarian products) and Nestlé (through Sweet Earth Foods).

While the Morningstar Farms brand might seem a bit stale, the market has been reinvigorated through the marketing muscle and venture dollars supplied by companies like Beyond Meat  and Impossible Foods,  whose products have captured contracts from some of the world’s biggest fast food chains — including McDonald’s, KFC  and Burger King.

Alpha Foods said it will use the latest money to launch new products, make new hires and expand its distribution channels nationally and internationally.

The company is already sold in well over 9,000 stores at chains including Wegmans, Walmart,  Kroger and Publix.

“As more and more people actively seek out plant-based options, whether for their health or the environment, we are looking to expand our innovations within the category and bring easy to prepare products to a wider audience,” said Cole Orobetz, co-founder and president of Alpha Foods, in a statement.

The sale of pre-prepared plant-based meals reached $387 million in 2019, up 6% over the past year, according to data from the Good Food Institute.

“We are in the early days of plant-based consumption. As a portable, functional food business geared towards the newly emergent flexitarian consumer, the Alpha platform meets all of its customers’ snack and mealtime needs,” said AccelFoods Managing Partner Jordan Gaspar. “We couldn’t be prouder to lead this strong nexus of collaborative investors, who had the opportunity to organically build trust this past year allowing for an incredibly successful outcome in this financing.”