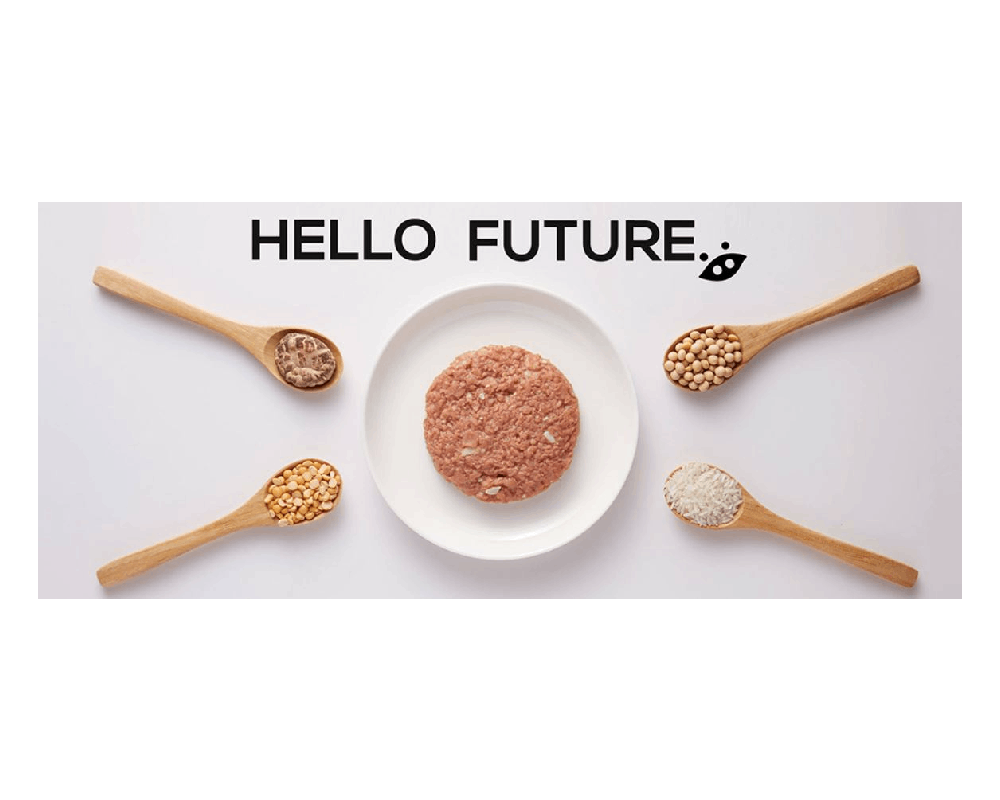 The new products are tailor-made for Asian consumers, who crave luncheon meat, with many from Hong Kong considering it their favorite processed meat, said David Yeung, founder of the company.

“Pork has a wide range of applications and is an indispensable ingredient for Asians,” he said.

“Despite the fact that consumers have a soft spot for luncheon meat, they also have their concerns about potential health risks. We want to come up with a more healthy option for them.”

According to the “Global Luncheon Meat Market 2020 by Manufacturers, Regions, Type and Application, Forecast to 2025” report published by Global Info Research, the annual global sales of luncheon meat in 2019 reached $3.1 billion. Sales are expected to increase by 29 percent and reach $4 billion by 2025. Five out of eight of the regions with the highest luncheon meat sales last year are located in the Asia-Pacific region, including China, Southeast Asia, Japan, South Korea and India.

He believed the unique blend of plant-based proteins and striking resemblance to traditional pork in both taste and appearance will win the hearts of consumers.

The company is expected to reach up to 20 regional markets and 40,000 points of sale by the end of this year, after it was founded in 2018.

Canada is the research and development base for OmniFoods, whereas the company said it would set up both plant and research centers in the mainland in the near future.