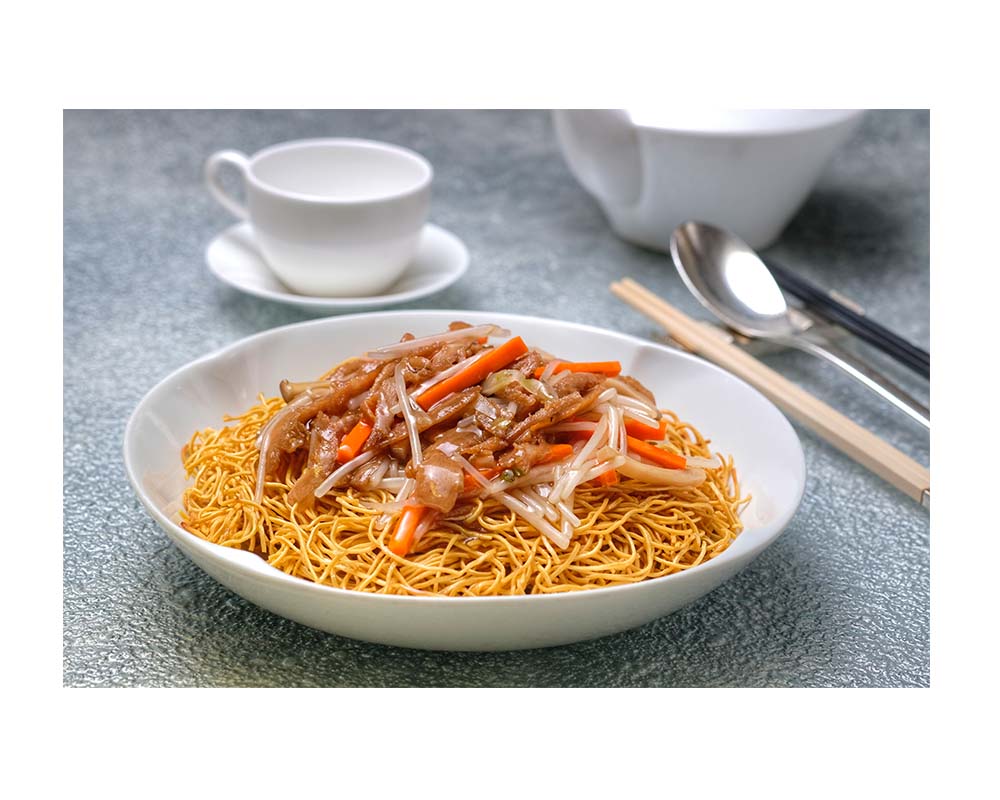 A Hong Kong startup aiming to go to head with global peers like Beyond Meat Inc. and Impossible Food Inc. has beefed up its product line with two new offerings, taking aim at the adjacent mainland Chinese market where pork is king.

Green Monday’s new OmniPork Luncheon is modeled on Spam-style luncheon meats, while its OmniPork Strip imitates a shredded form of pork often seen in Chinese dishes, the company explained at an event to unveil the new products on Monday. It said both new offerings would be available in its home market starting in July.

Imitation meats have been growing in popularity as companies catering to health-beef due to their roots in the U.S., though the latter was eying the China market with its rollout its new Impossible Pork in January. Beyond Meat made a splash last month when it announced its own official entry to the China market through a tie-up with Starbucks.

Green Monday is still relatively focused in Asia, though it was planning to introduce its products into Britain, the Europen Union, the U.S. and South Korea in the first half of this years. Its two new products are made from various combinations of soybeans, wheat, beet and coconut or sunflower seed oil. Its original OmniPork products, introducted in 2018, is based on an older formula of soybeans, peas rice and mushrooms.

The new products are more focused on texture than the original one based on their intended use, Green Monday founder David Yeung told reporters at the launch event. The original OmniPork product was intended as a ground pork substitute, for uses like meatballs or filling in dumplings. The new luncheon meat substitute is more focused on keeping the product from breaking up during the usual preparation by frying, and the shredded variation is focused on texture in the mouth, he said.

Imitation-meat makers like Green Monday are trying to capitalize on disruptions to meat supply chains during the Covid-19 outbreak, including the closure of some meat processing facilities after outbreaks occurred among workers. U.S. sales of plant-based meat substitutes rose 200% in the week between April 12 and April 18, and are up 265% over the last eight weeks, according to research from Nielsen.

But such companies could have their work cut out for them, especially in China. A survey on the subject last year found that among 1,500 Chinese consumers polled, 51.3% said they weren’t interested in trying artificial meat, while less than 30% said they were. Those who weren’t interested cited a number of reasons, including psychological ones, immature products and concerns about the feeling in their mouths.

Green Monday’s original OmniPork product has been available on the Chinese mainland since late last year. It marked a major advance last month when Starbucks rolled out products using OmniPork in conjunction with the coffee chain’s launch of offerings containing Beyond Meat products as well.