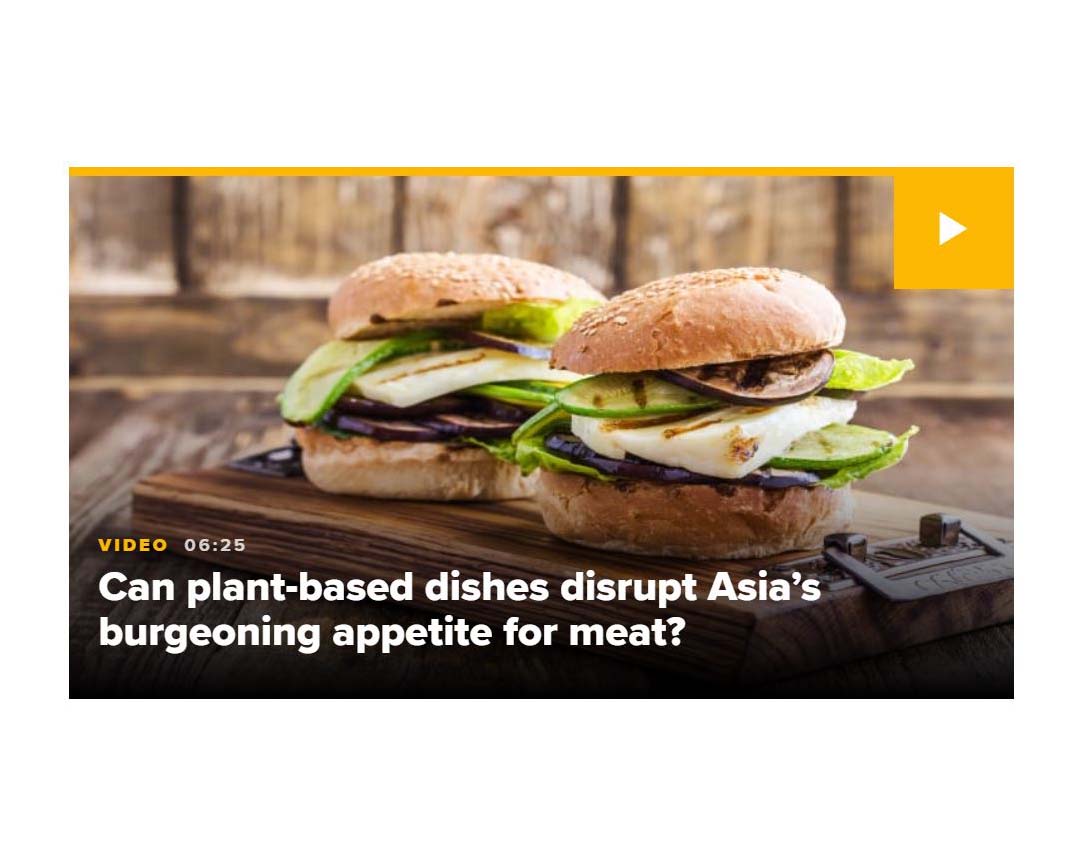 Changing consumer preferences and food safety concerns amid the coronavirus pandemic are contributing to a shift toward plant-based food options, according to alternative meat makers in Asia.

Even just three years ago, going vegan or vegetarian was not something most people would consider, according to David Yeung, founder of Green Monday. Yeung’s company advocates for and invests in ventures that promote sustainable lifestyles, including plant-based diets.

But today, awareness has “skyrocketed” and adoption of plant-based dairy and meat alternatives has “soared,” Yeung told CNBC on Tuesday. Brands have also put a lot of effort into educating consumers about meat substitutes and how closely they can imitate animal protein in both flavor and appearance.

“But Impossible (Foods) and Beyond Meat have start(ed) making plant-based eating cool, and many people and consumers are willing now to try plant-based options out there,” he added.

He also cited the “flexitarian” trend, a more accommodative diet than being strictly vegetarian for religious or other more restrictive lifestyle reasons. That diet is typically mostly focused on plant-based foods, but allows for occasional addition of meat.

Chou told CNBC’s “Squawk Box Asia” on Friday that people are now generally more open to “healthier, better-for-you nutritious products.” That boom in demand has helped companies like Growthwell supply restaurants and hotels who want to cater to the growing number of consumers outside the “vegetarian niche market” who are seeking plant-based options.

While consumers become increasingly open to these sustainable options, the demand surge has also been boosted by growing concerns around meat safety. Reuters reported that heightened scrutiny over potential coronavirus transmission from wild animal meat has contributed to an uptick in demand for plant-based proteins in Asia.

Earlier in the coronavirus pandemic, scientists said the virus likely originated in bats before jumping to an intermediate host like a pangolin. Reporting in the early days of the outbreak in Wuhan, China tied cases to a market in the city.

Yeung said the combination of all these factors have led to meat alternative products “truly becoming appealing options” to all, including the “most hardcore meat eaters.” He explained that plant-based options provide customers with a healthier, sustainable choice.

Green Monday’s Yeung also pointed to diseases plaguing livestock like African swine fever, which has driven up pork prices as it decimated hog herds. He said those factors have made his company’s mock minced pork product cheaper than its real counterpart in Hong Kong.

But some plant-based food options are still pricier compared to other alternatives. Growthwell’s Chou said his company is researching and developing new plant proteins which would “better bring down the costs in the future.”