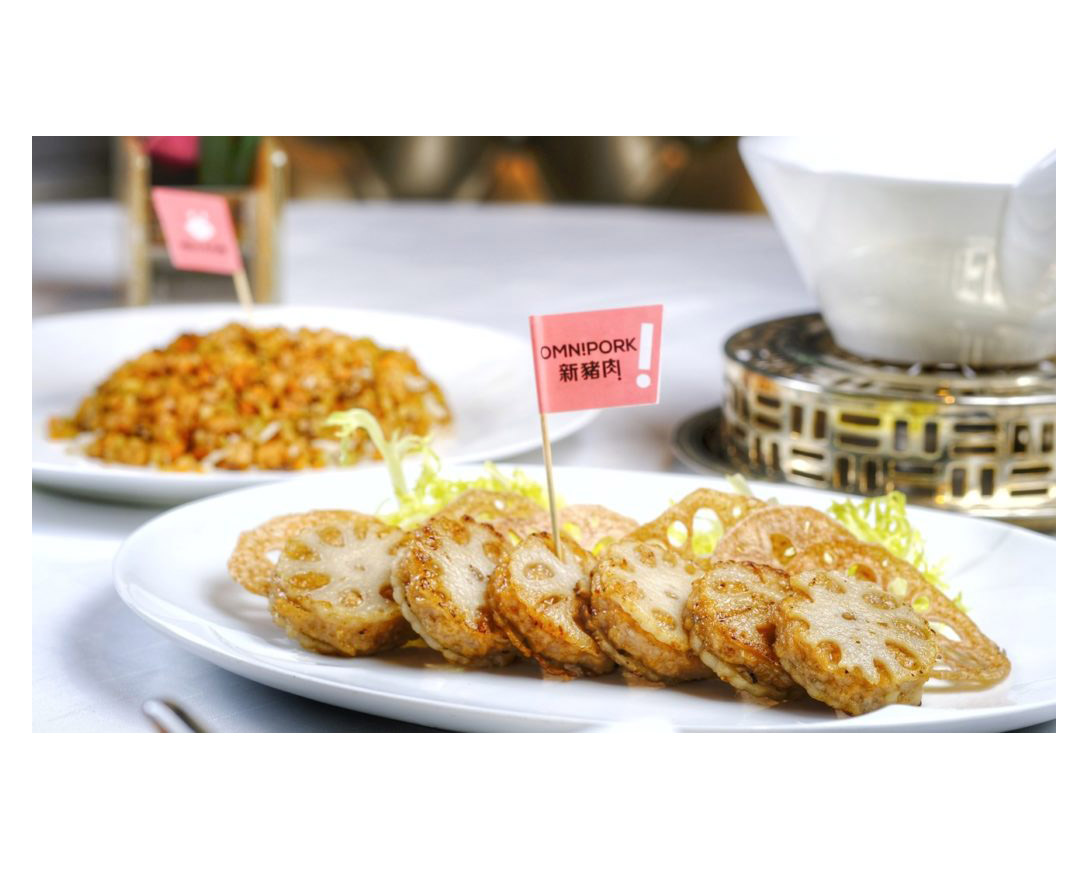 Hong Kong-based Green Monday has partnered with Taiwan’s largest fast casual restaurant chain, Bafang Yunji, to debut plant-based Omnipork dumplings across Taiwan. Across its nearly 1,000 stores across Taiwan, Bafang Yunji is selling over 1 million Omnipork dumplings each week since launching on the menu on January 12th of this year. The popularity of the plant-based dumplings is testament to the growing meat-free and flexitarian movement in the region, and signals changing tides for the future of food tech in Asia.

Hong Kong’s plant-based social enterprise Green Monday has partnered with Taiwan’s biggest quick service restaurant chain and leading Taiwanese dumpling eatery Bafang Yunji to launch an all-new plant-based dumpling series made with Omnipork. Not only did the Omnipork dumplings sell out at many of Bafang Yunji’s stores across Taiwan on the day of the launch, sales of the plant-based dumplings have skyrocketed to over 1 million each week since its debut. Bafang Yunji is Taiwan’s largest Quick Service Restaurant (QSR) chain, with almost 1,000 locations by a long way – for comparison, McDonalds, the country’s second largest, has 350 locations.

Developed by Green Monday’s food innovation arm Right Treat, Omnipork is a vegan pork mince substitute made from rice, mushrooms, soy and pea protein, and comes at a fraction of the environmental footprint as well as containing zero cholesterol, genetically-modified organisms (GMOs) and antibiotics. Priced at TW$6 each (HK$ 1.55, US$ 20 cents), Bafang Yunji offers two vegetarian-friendly dishes using the pork analogue, pan-fried Omnipork dumplings and traditionally boiled Omnipork dumplings. The dumplings themselves are vegan, but it’s worth noting that they are prepared in the same pan as the chain’s non-vegan dumplings.