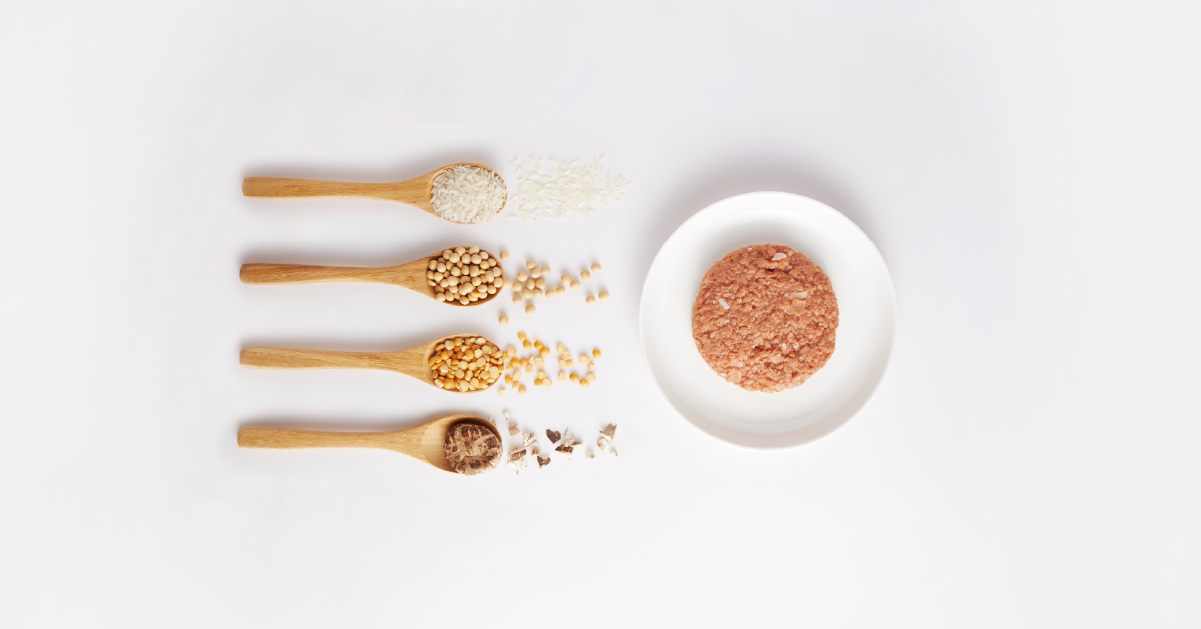 (17th May 2021, Hong Kong) OmniFoods is proud to announce an international price reduction across its signature products of OmniPork Mince, OmniPork Strip and OmniPork Luncheon.

Effectively from 4th May, OmniFoods is lowering regular retail price by 22% for OmniPork Mince (230g) and OmniPork Strip (150g) as well as by 17% for OmniPork Luncheon (240g). The price reduction could further reach up to 34% with different kinds of bundle sale or promotion offer (e.g. 4 packs of OmniPork for HK$99). Wholesale price showed similar progressive reduction started from 7th May, benefiting all consumers and food service partners.

The first phase of adjustment starts in Hong Kong, but will soon be followed by different regions. This price reduction has a profound impact to both the conventional and plant-based protein market as it indicates OmniPork achieves price parity with pork, the most consumed meat in Asia.

David Yeung, founder and CEO of Green Monday Group and OmniFoods, comments on the announcement, “Since we unveiled OmniPork in 2018, we are humbled by the support from millions of people who have tasted and loved our innovation. OmniPork has improved the daily food variety for many vegans and vegetarians, inspired and has even empowered many to embark on their plant-based journey.
Today marks another mega milestone towards our group’s unrelenting mission to ‘make change happen, make green common’. We firmly believe there should be no taste, nutrition AND price sacrifice or barrier for anyone who aspires to switch to a healthier, more sustainable and more humane choice.

By reaching price parity ─ first in Hong Kong, and very soon regionally and globally ─ means such barrier no longer exist. Customers and restaurants could not have found more reasonable grounds to favour plant-based products but not exclusive to OmniPork. Governments, corporations, families and individuals now have an additional powerful alternative solution to tackle the global challenges of climate change, food insecurity and public health.”

New retail price effective from 4th of May (Hong Kong)

*Product name and product specifications may vary in different international markets or according to halal requirement.

Retail price observation conducted in May 2021

OmniFoods, a foodtech company, is a member of Green Monday Holdings. Its mission is to innovate food that will treat the planet right, treat animals right and treat us right. Their established food scientist team in Canada innovates food 2.0 based on Asian eating culture and cooking habits while ensuring that the ingredients are cruelty-free, cholesterol-free, antibiotic-free and hormone-free. The launch of OmniPork, the first product of OmniFoods, has attracted international attention. In 2020, OmniFoods launched OmniPork Luncheon and OmniPork Strip, leading a new wave in the foodtech trend. OmniFoods also has a ready-to-eat series –– OmniEat, that provide a range of healthy and nutritious ready-to-eat food.

About Green Monday Group
Green Monday Group was founded in 2012 in Hong Kong SAR with the vision to “Make Change Happen, Make Green Common”. It is the pioneer in Asia to launch a large scale plant-based movement by advocating flexitarian lifestyle. The Group comprises Green Monday Holdings, the operational arm producing and distributing plant-based food products in Asia and beyond, Green Monday Ventures, the impact investment arm dedicated to supporting and accelerating growth of mission-aligned entrepreneurs and start-ups globally and Green Monday Foundation, the non-profit arm advocating sustainable plant-based living through community initiatives. Green Monday Holdings comprises OmniFoods and Green Common: OmniFoods is a food tech company with a Canadian-based R&D team creating its own range of alternative protein food products including OmniPork, OmniPork Luncheon, OmniPork Strip and OmniEat; Green Common is a one-stop plant-based platform combining retail, distribution and dining service in over 10 markets, empowering communities in Asia and beyond with sustainable, innovative and wholesome food choices. The Green Monday Group is named to Fortune’s 2020 “Change the World” list, and Fortune China’s “20 Most Socially Influential Startups in China” list.
For more information, please visit: www.greenmonday.org