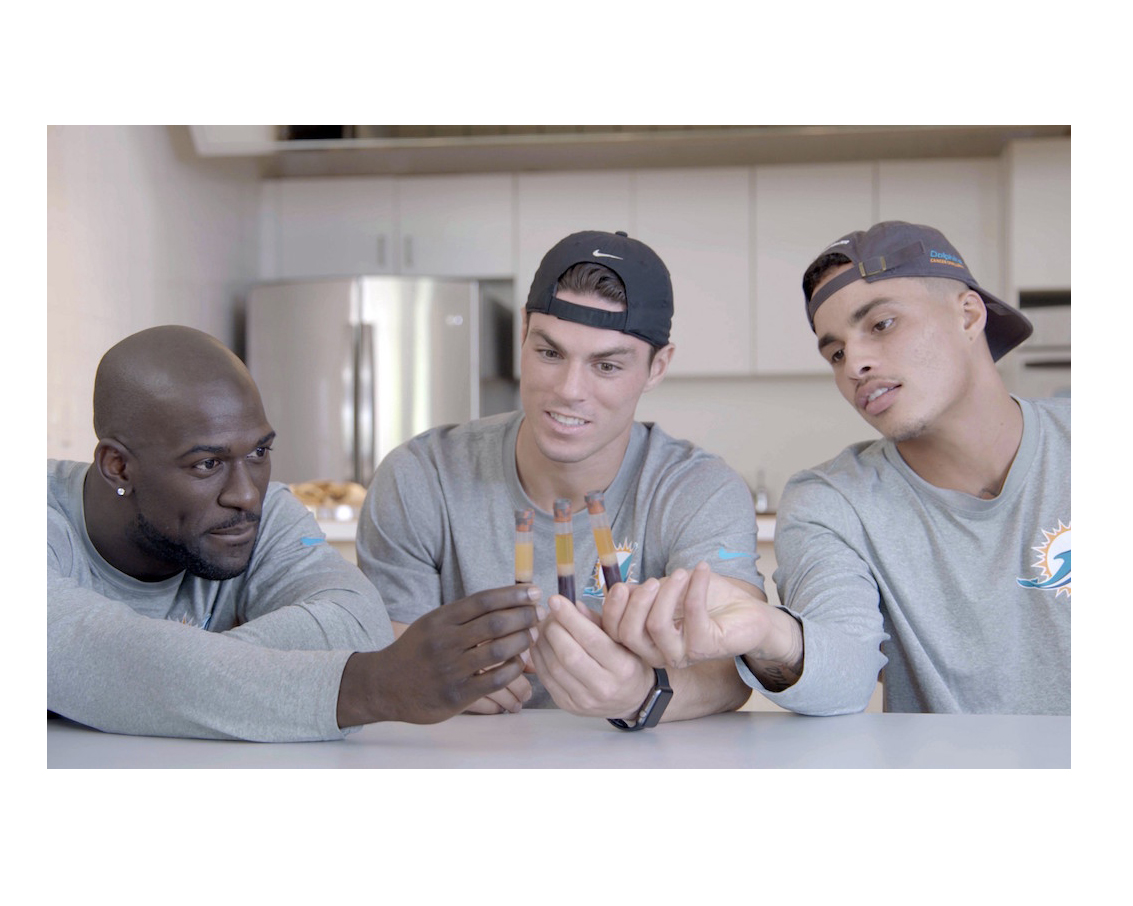 Our over-reliance on meat and dairy in our daily diets is mired in a great deal of misinformation and corporate interests. The Game Changers, a smash-hit documentary film about the benefits of plant-based eating for athletic performance, is an eye opening journey into how much we actually don’t know about why we eat meat, and its effect on our physical health.

The film, presented by Oscar-winner James Cameron and other star-studded celebs including Arnold Schwarzenegger, Jackie Chan, Novak Djokovic and Lewis Hamilton, follows the journey of former UFC fighter and combative trainer James Wilks. Since its release, the movie has became an instant smash-hit: it became the bestselling documentary of all-time on iTunes, calling attention to “plant-based” all over the globe and prompting a large spike in Google searches for the term, as shown on Google Trends.

Over the course of 112 minutes, the movie dives deep into the truth about meat, protein, performance. Yes, there is an impressive showcase of testimonies from elite-level athletes and special operations soldiers about all the advantages they’ve reaped from going plant-based, breaking down the common misconceptions, gendered social constructs and stereotypes around vegan and vegetarian diets.

But what really stands out is all the science-based research that demonstrates the marketing myths that we have been sold by the animal meat and dairy industry – and the money behind all these myths – which has had important repercussions on our bodily performance and overall health.