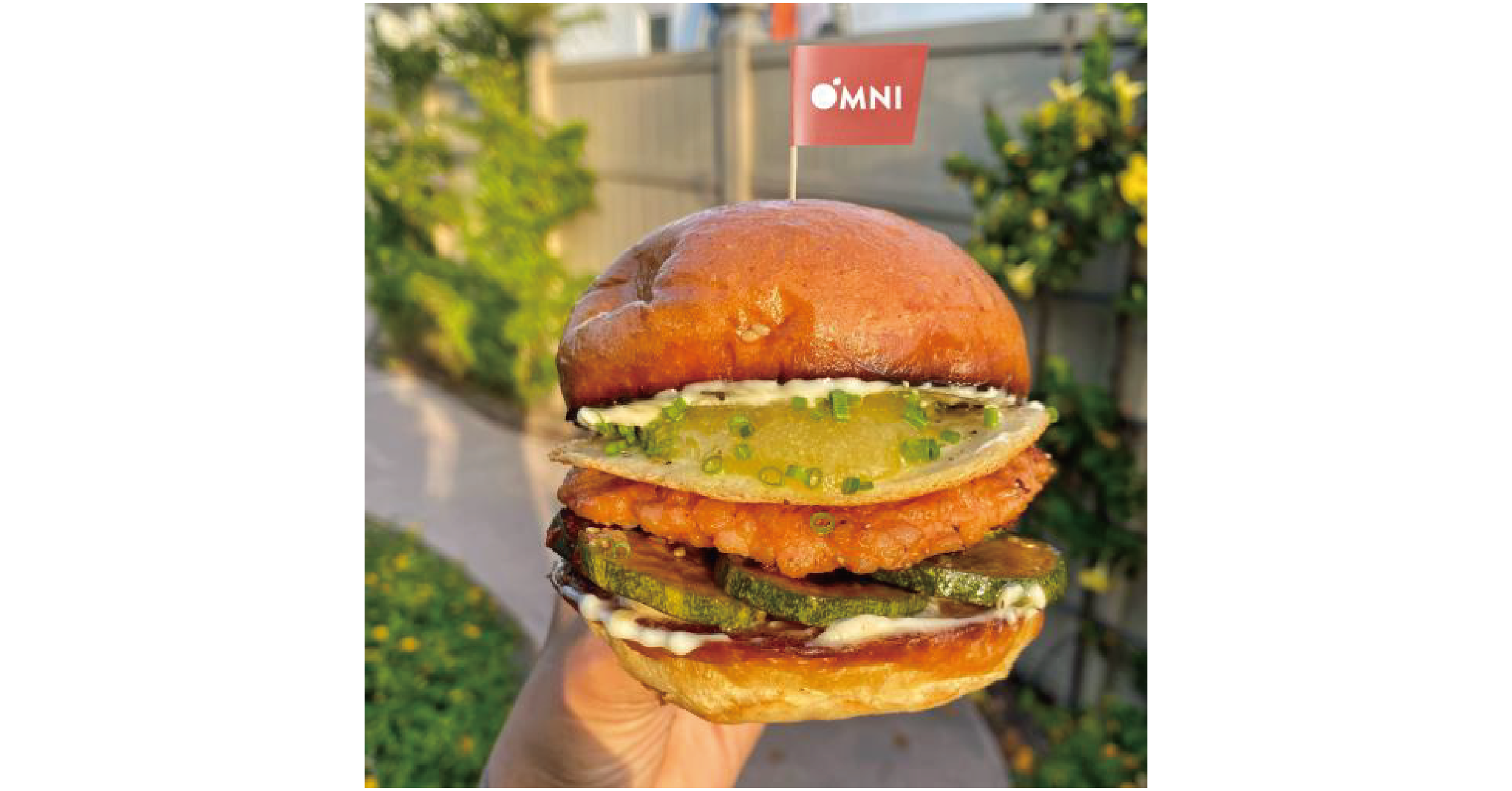 OmniPork to reach new markets—from California to the American Midwest

UNITED STATES, June 24, 2021 – OmniFoods, makers of OmniPork, announced today that its 100% plant-based pork protein will be served at 25 restaurant brands this summer. After an initial launch this past spring in Los Angeles, San Francisco, and Honolulu, OmniPork will soon be available in additional California locations including Oakland and Orange County as well as through a national pop-up brand travelling to the Midwest.

OmniPork’s popularity is growing among flexitarians in the United States with new offerings from renowned chefs now to include Michelin Star chef and owner Joshua Gil with owner Matthew Egan of Mirame as well as owners Marc Rose and Med Abrous of Genghis Cohen in Los Angeles, owner and chef Don Phan of Kensho in Orange County, and owner and chef Darren Preston of Malibu’s Burgers in Oakland. The plant-based pork protein’s versatility on menus is thanks to its three varieties—Ground, Strips, and Luncheon—which can be seasoned, steamed, pan- or deep-fried, stuffed, or crumbled. Made using a proprietary blend of plant-based protein from non-GMO soy, peas, shiitake mushrooms, and rice, OmniPork contains less saturated fat, less calories, and zero cholesterol, hormones, or antibiotics, compared to animal-based pork products.

After launching at 10 restaurants this past spring, a total of 15 new restaurant partners will feature OmniPork on their menus this summer in the form of sandwiches, burgers, pastelillos, pasta sauce, banh mi, sushi, dumplings, fried rice, noodle bowls, and more. The complete list of restaurants and full details can be found below.

“After our successful expansion throughout Asia and initial launch here this Spring, we are continuing to work with fantastic restaurant partners and creative chefs who appreciate the impact food can have on our world,” said David Yeung, founder of Green Monday Holdings and OmniFoods. “We are incredibly excited to bring OmniPork to more people and communities as we work with additional partners across America.”

OmniFoods is a food technology company owned by Green Monday Holdings. The successful food brand has taken Asia and, most recently, the United Kingdom and Australia by storm due to its tender, juicy texture, versatility and sustainability. Green Monday works to increase plant-based diet and lifestyle awareness and was created as a solution for individuals embarking on a flexitarian lifestyle. Founded by David Yeung in 2012, Green Monday creates impactful partnerships with schools, corporations, restaurants and community organizations in more than 30 countries. The organization was named to Fortune’s 2020 Change the World list, which recognizes companies that have had a positive social impact through activities that are part of their core business strategy.

Plus Southern Fried Vegan takes OmniPork on the road this summer with pop-up locations in Chicago, WI, MN, ND, SD, NE, and IA.

About OmniFoods
OmniFoods, the food innovation arm under Green Monday Holdings, is a global leading plant-based food company. OmniFoods’ range of alternative protein products includes the OmniPork series, OmniSeafood series and OmniEat series. With R&D in Canada and distribution network in over 20 markets, OmniFoods is partner to many of the world’s top restaurants and retail chains. www.OmniFoods.co