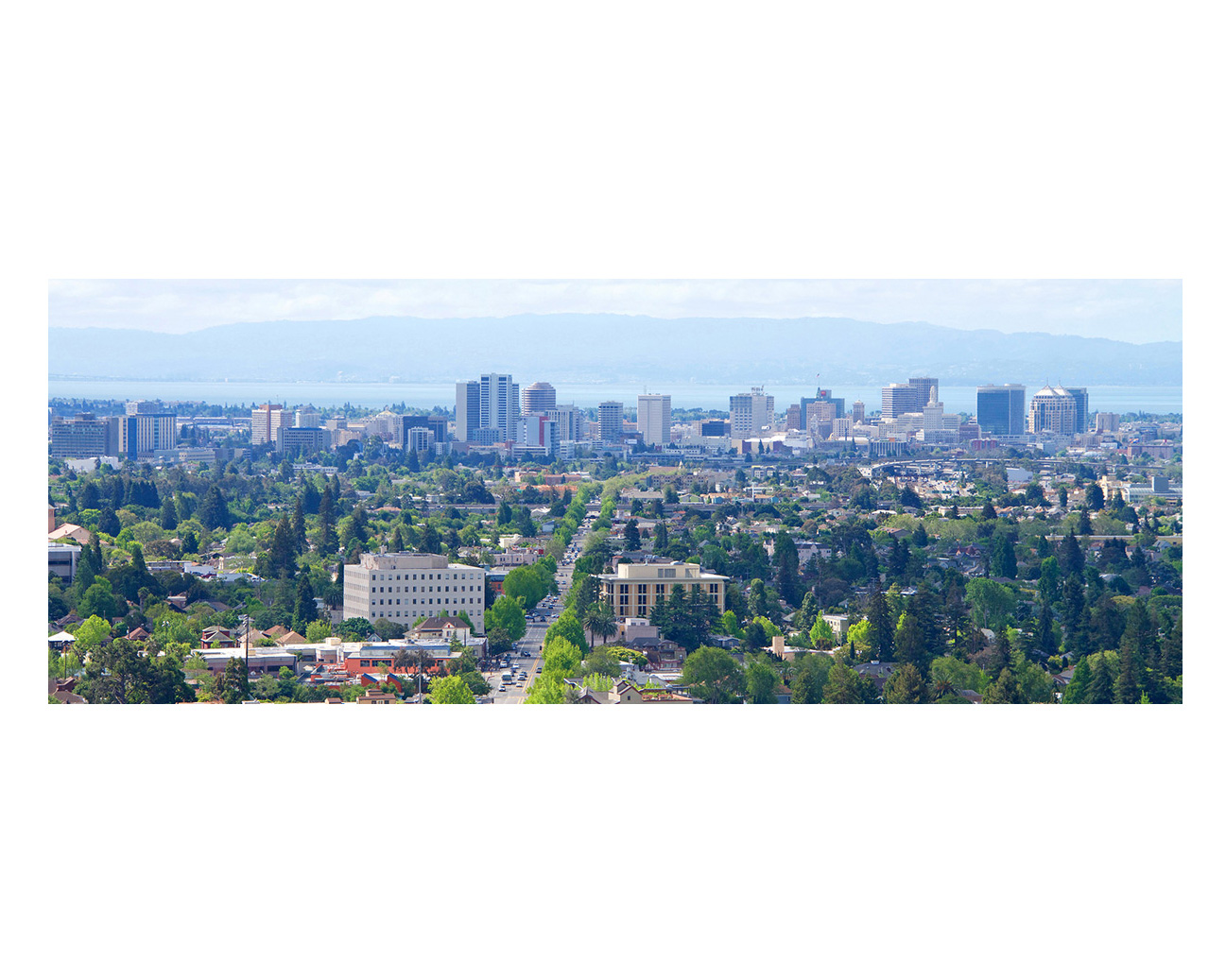 Hong Kong’s very own plant-based social activist movement movement has gone global in a big way. Green Monday US, the social enterprise’s North American arm, has achieved a milestone decision: the Berkeley City Council, in California, has approved a ” unanimous resolution to implement Green Monday in partnership with ​Green Monday US​.”

The Northern California city will launch public programs aimed at promoting the health & environmental advantages of plant-based foods across local libraries and community centres. Restaurants with vegan dishes will receive official Green Monday certificates to help showcase their menus and raise awareness about plant-based dining choices. In a big win, the city of Berkeley has committed to serving plant-based foods every Monday at all the facilities they own and manage, as well during all of their meetings.

“Berkeley is known to be a progressive, trend-setting hub in terms of both innovation and social movement in California and the US. So this resolution passed by the City Council of Berkeley, initiated by Green Monday which is originated from Hong Kong, is a landmark victory for the sustainability and plant-based movement globally.” Yeung told Green Queen exclusively.

The Green Monday push came after the City Council committed to becoming carbon neutral by 2030, declaring a Climate Emergency. Green Monday looks to continue implementing similar resolutions in cities across the Bay Area and eventually nationwide.

This is a huge win for the Hong Kong based social startup. As per their mission statement, Green Monday uses vegetarian advocacy to enlist corporations, restaurants, schools, and the public to make plant-based choices in the interests of their personal health and the greater global environment. Green Monday has worked tirelessly over the past six years to change eating habits in its home city and across Asia, successfully introducing the vegan burger patty sensation Beyond Burger to the region and heralding a new age of plant-based dining with restaurants across the board launching Green Monday menus, from mom-and-pop cha chaan tengs to Michelin-starred haute cuisine establishments.

“According to scientists and researchers, a global switch to diets that rely less on meat and more on fruit and vegetables is one of the most effective actions to counter climate change, food insecurity, water scarcity, not to mention public health crises. In fact, a plant-based diet could save up to 8 million lives by 2050, reduce greenhouse gas emissions by two thirds, and lead to healthcare-related savings and avoided climate damages of $1.5 trillion,” explains Yeung. We couldn’t agree more David!