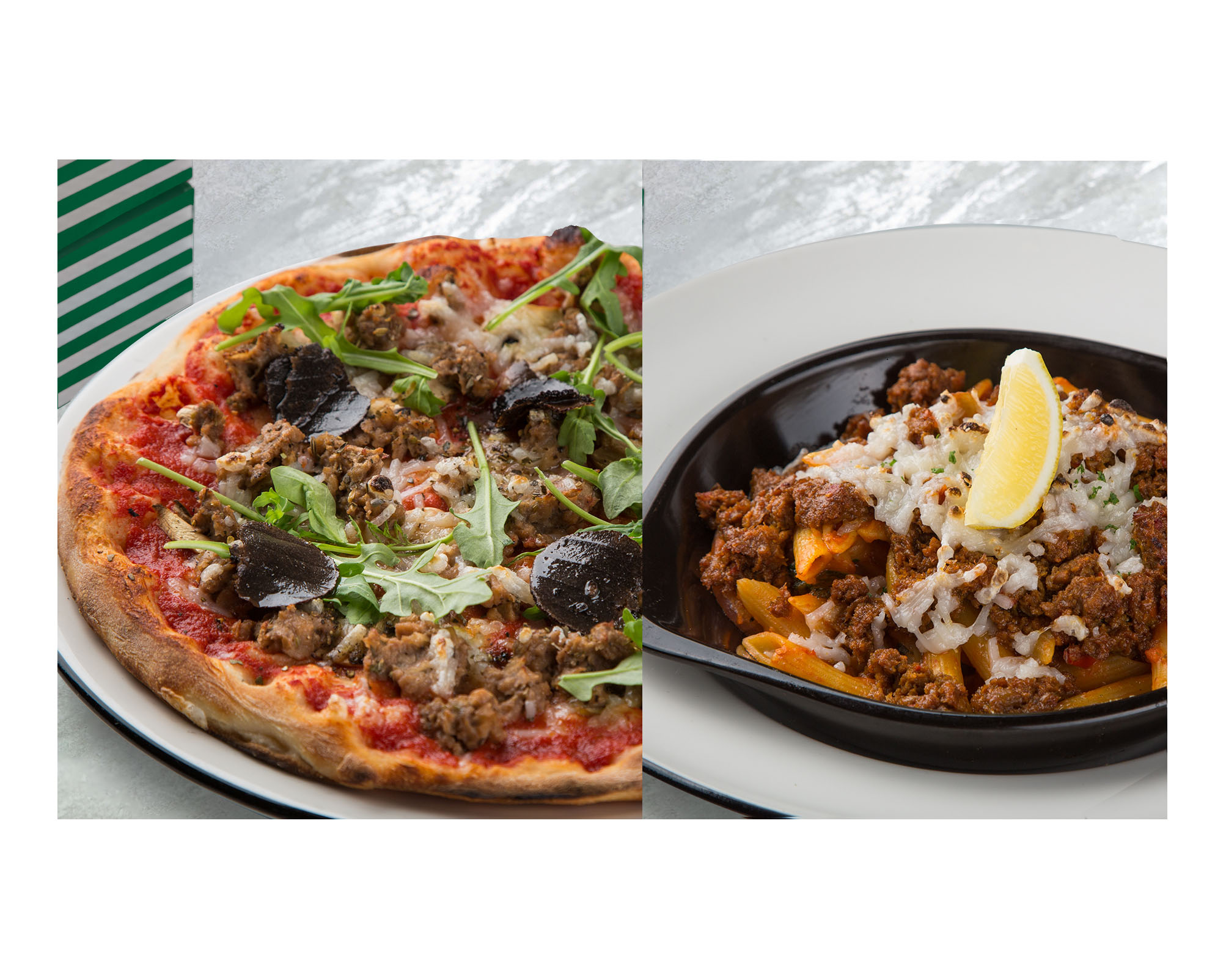 Here’s one way to convert your meat-loving, pizza-fanatic friends into veggie eaters: a pizza topped with fake meat actually made from plants.

This pizza, alongside three other dishes made with plant-based meat alternatives, was released by UK-based pizza chain PizzaExpress in Singapore on Tuesday (Feb 19) as part of a new vegetarian menu, which the brand said it was launching to reduce the global consumption of meat.