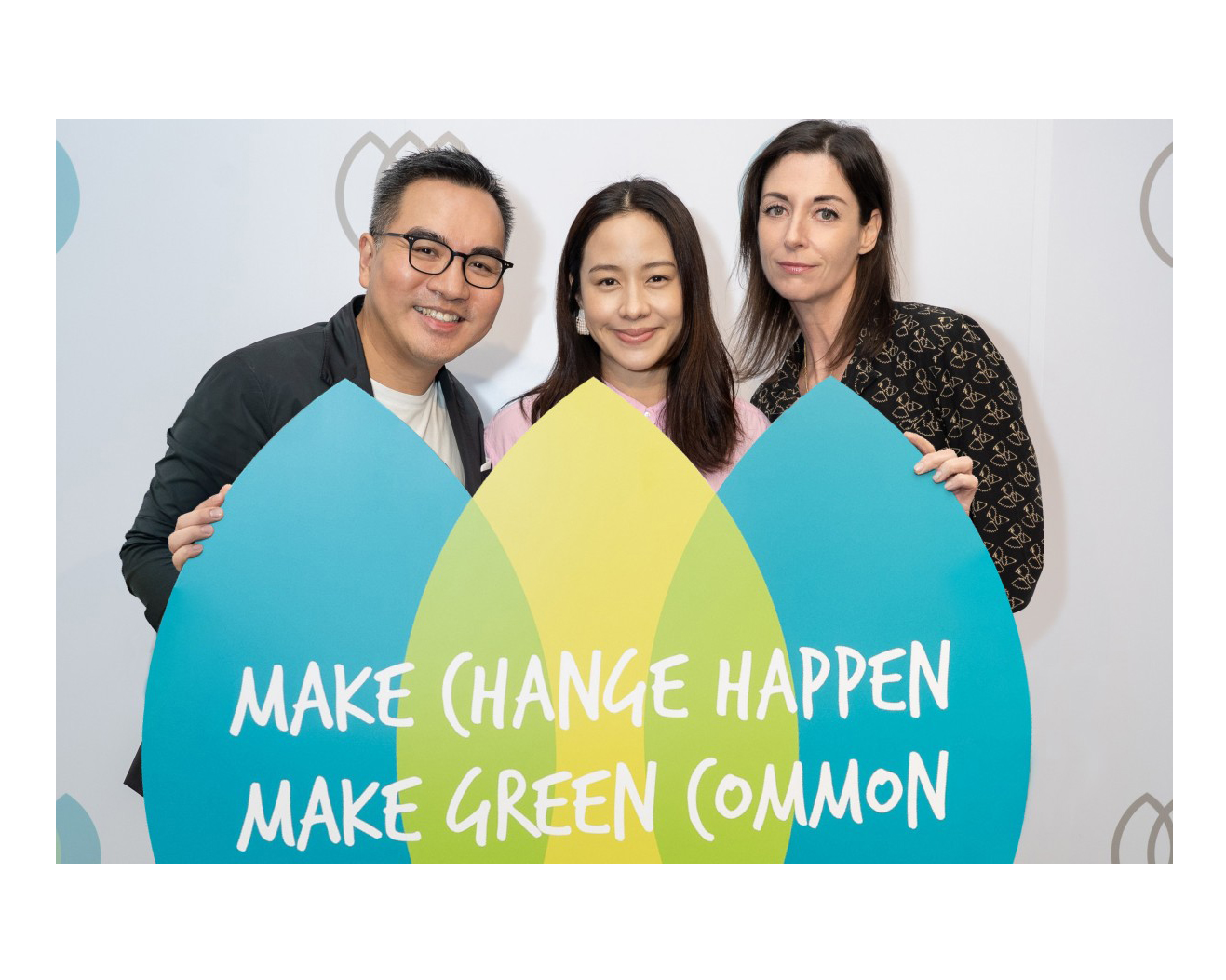 Which McCartney has joined the Green Monday vegan movement?

Green Common founder David Yeung has launched Green Monday in Taiwan, following its successful launch in Singapore, a move that brought Right Treat’s meatless pork Omnipork and ranges offered by plant-based Beyond Meat to the market. Green Monday is a non-profit organisation that advocates eating no meat on Mondays as part of a healthier diet and reduced carbon footprint.

In the vanguard of calling for  a greener diet for a greener planet is Paul McCartney’s daughter, Mary McCartney, who is a photographer and artist. Stella McCartney’s sister is also a plant-based advocate, and acts as an adviser and impact investor for Green Common and Green Monday.