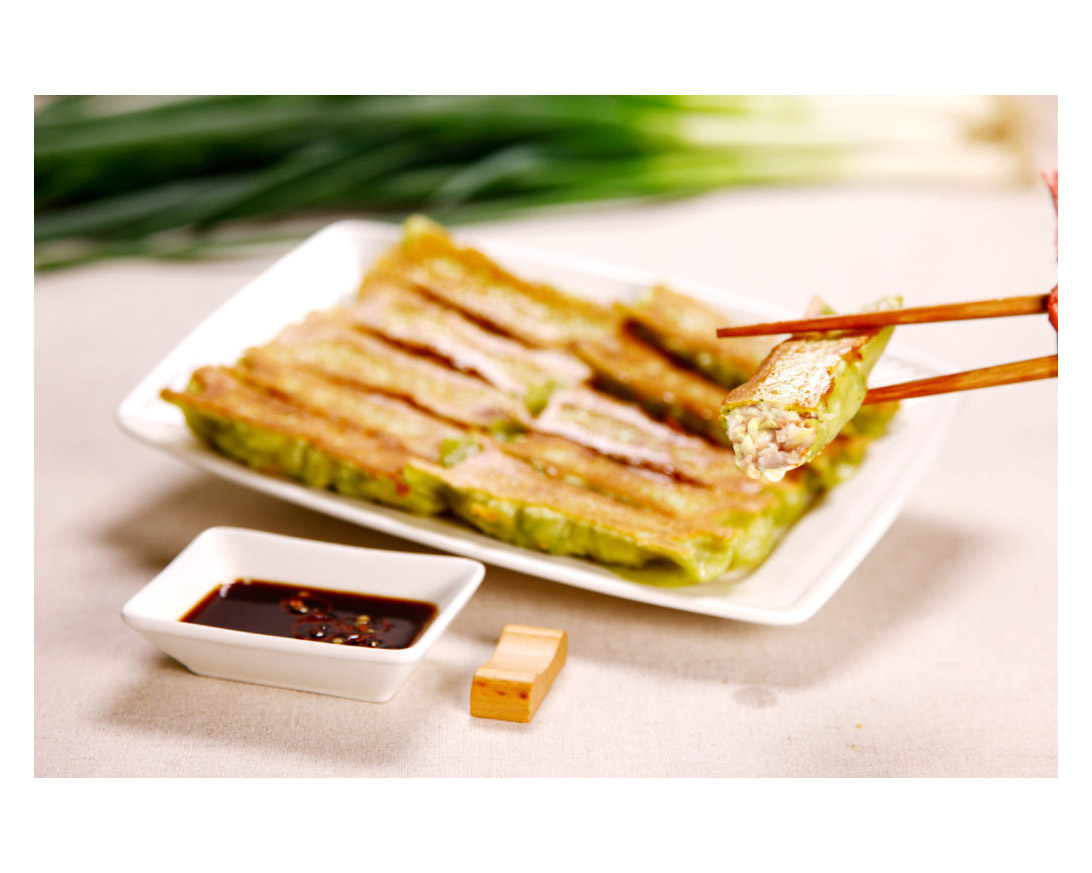 Bafang Yunji launched two Omnipork options – boiled and fried – in its almost 1,000 outlets across the country (McDonald’s has 400 restaurants in Taiwan).

The dumplings sold out in many stores on the first day of their release on January 12. They are set to launch in Hong Kong soon.

Omnipork (known as ‘new pork’ in Chinese) was developed by Green Common founder David Yeung. In an interview with Plant Based News, Yeung revealed that he spent a long time assembling the right team, and developing the product.

He said: “With entrepreneurship, as much as you have a dream or vision, in the end it’s about execution and execution requires a high performance, mission-aligned good team.

“We are very fortunate to have come across food scientists – the people who are very familiar with consumer tastes and also the Asian palate.”

‘Taking the world by storm’

“The whopping weekly sales of one million OmniPork dumplings in Taiwan Bafang Yunji far exceeds our expectations and is a loud-and-clear statement that Asian markets are ready for change once tasty, innovative and affordable options are available to them,” David Yeung said in a statement sent to Plant Based News.

“It is a pleasure to collaborate with Green Monday and introduce our first-ever plant-based dumpling, featuring the pork alternative, OmniPork, that has taken the world by storm,” added Lin Jiayu, founder of Bafang Yunji.

“Our partnership with Green Monday strives to develop the best OmniPork dumpling recipe, making plant-based options more accessible and appealing to our customers.