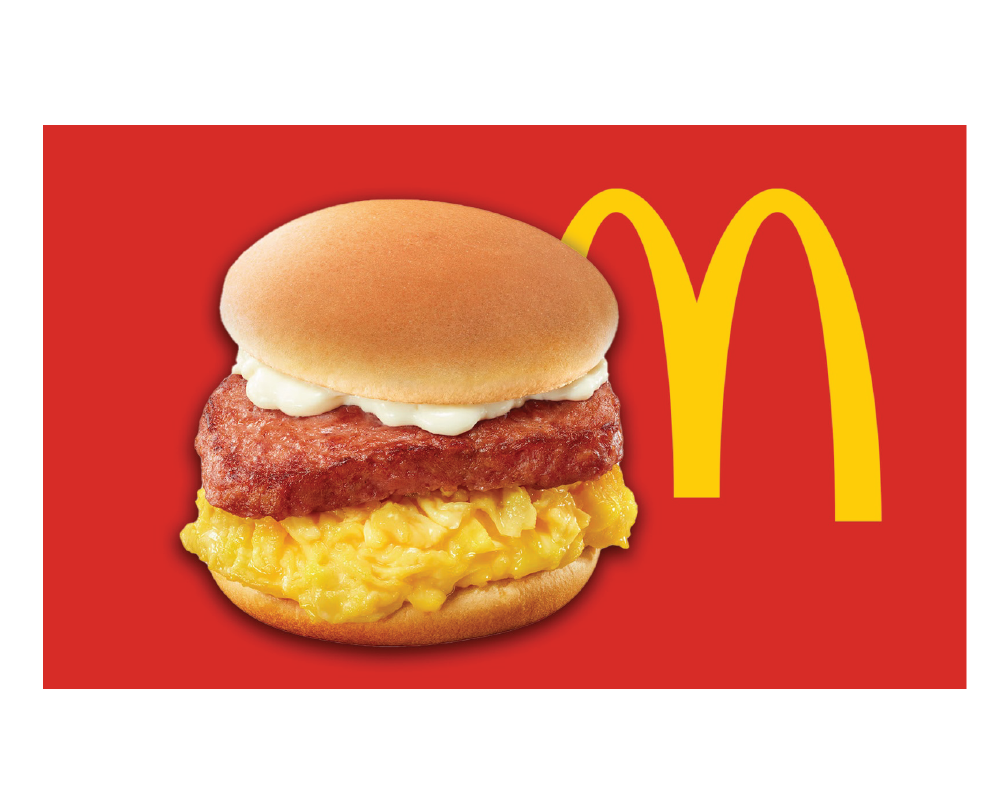 Today, international fast-food chain McDonald’s added its first vegan meat option to select locations in China. In the cities of Shanghai, Guanghzhou, and Shenzhen, McDonald’s menu now features OmniPork Luncheon Meat, a vegan spam made by Hong Kong-based company OmniFoods which was founded by David Yeung, an eco-conscious entrepreneur who owns social enterprise Green Monday. Representing the first time that McDonald’s China has partnered with a vegan meat brand, the chain introduced five new vegetarian menu items made with the soy- and wheat-based meat, including breakfast wraps and sandwiches.

This move follows an October 2020 launch of OmniPork Luncheon Meat on menus across 280 McDonald’s locations in Hong Kong and Macau and an additional 122 McCafé outlets in the region. “This collaboration is long anticipated after last October’s launch in Hong Kong and Macau. On behalf of the Green Monday team, we would like to express our sincere appreciation to McDonald’s China for making this impactful collaboration become reality,” Yeung said. “By introducing tasty and sustainable menu innovation, the planet, our animal friends along with many new-generation customers will be overjoyed to sing, ‘Ba da ba ba ba….I’m lovin’ it.’”

The demand for plant-based food is growing across China and Hong Kong and fast-food chains are taking note. Last year, Yeung helped another chain, Kentucky Fried Chicken (KFC), create its “New Era” menu in Hong Kong which features nuggets made by United States-based Alpha Foods and a burger (which is served with dairy cheese) made with a Gardein patty. OmniFoods’ vegan pork OmniPork is also on the menu, alongside Oatly vegan oat milk and Beyond Meat’s vegan products, at 4,200 locations of Starbucks across China.

Last summer, KFC China—along with Taco Bell and Pizza Hut, which are all brands under parent company Yum China Holdings—tested the Beyond Burger on its menu at five locations in Beijing, Chengdu, Hangzhou, and Shanghai to ascertain consumer demand for the plant-based patty.

Globally, McDonald’s is developing plant-based options under its McPlant platform in collaboration with Beyond Meat. In February, McDonald’s launched the first new option under the platform, a meatless McPlant burger, at test locations in Sweden and Denmark locations

with the aim of rolling out the meatless burger to McDonald’s locations in other markets. The chain is also working with Beyond Meat to develop other plant-based options, including chicken alternatives and breakfast sandwiches.