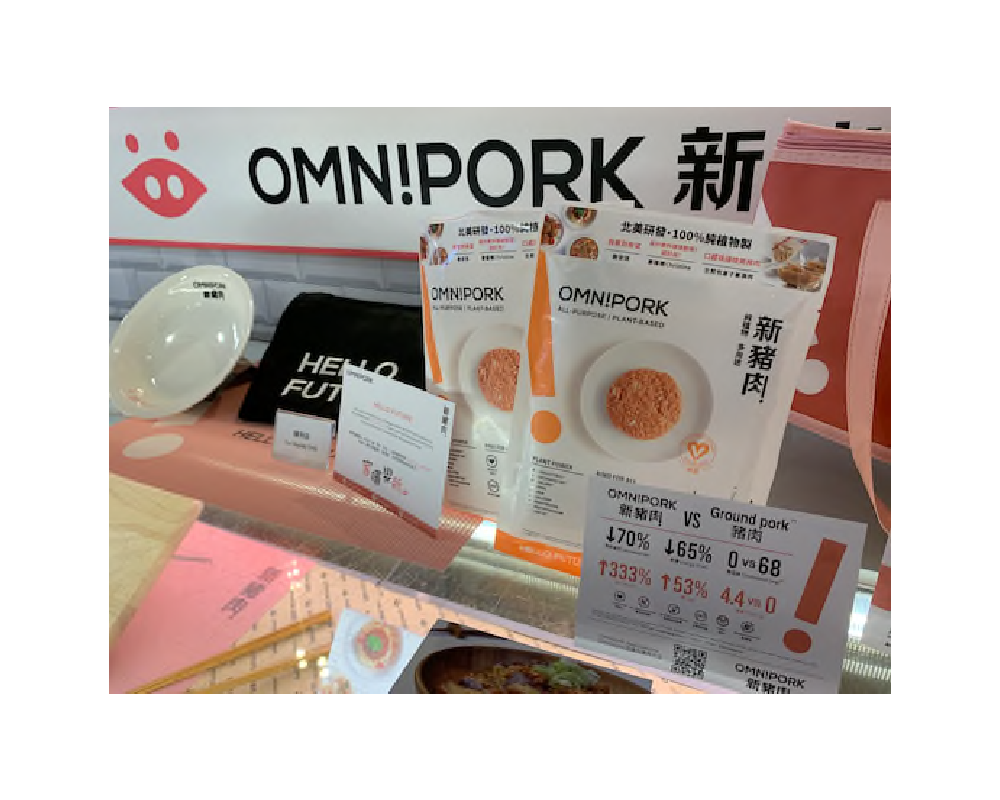 Genung is a writer based in Hong Kong and the creator of the Family Meal newsletter about the restaurant industry.