Green Monday Brings Its Plant-Based Pork to U.K. Restaurants for the First Time 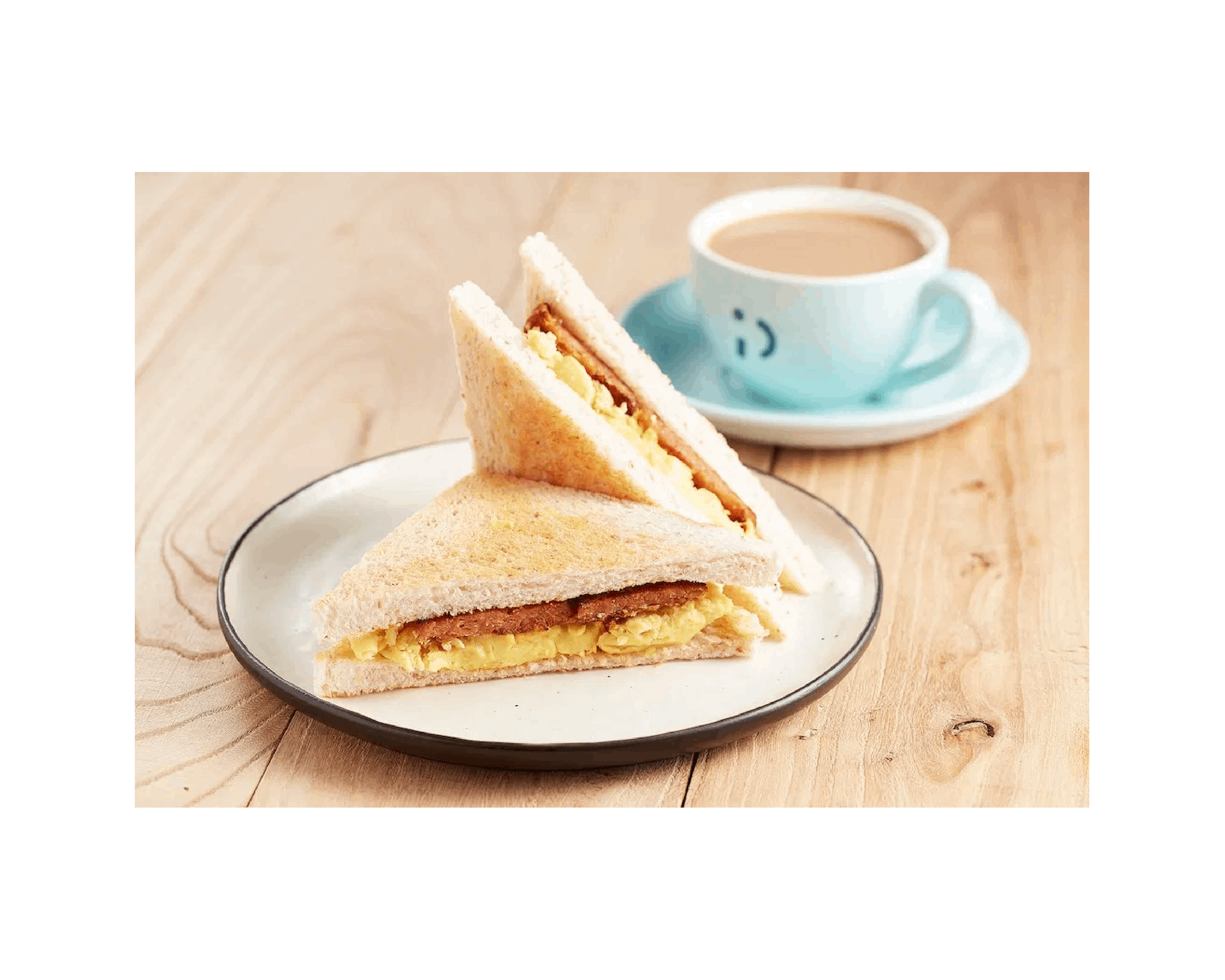 Green Monday Brings Its Plant-Based Pork to U.K. Restaurants for the First Time

Plant-based food company Green Monday will expand its global reach beyond Asia starting with its first-ever restaurant partnerships in the U.K. The Hong Kong-based company’s OmniPork product, a plant-based version of minced pork, arrived in the U.K. this week as part of several restaurants’ Veganuary menus, according to an article from Green Queen Media.

Nine restaurants will carry OmniPork on their menus as part of their participation in Veganuary. Green Monday described these restaurant partnerships as the company’s “soft launch” into the U.K. The company will officially launch in both foodservice and retail in the U.K. later this year.

OmniPork already enjoys a sizable presence across Asia, including China, Singapore, Macau, and Thailand. Notably, Green Monday struck a covetable partnership with McDonald’s in 2020 to bring OmniPork to the mega-QSR’s restaurants in Hong Kong and Macau. Green Monday also raised $70 million last year, part of which will go towards further expansion of OmniPork’s geographical reach. Green Monday’s expansion comes the same week Discos, one of China’s leading QSR chains, completely swapped out chicken-based eggs for a plant-based alternative on its menu, highlighting the increasing demand from consumers for alternative proteins. By some accounts, demand for alternative protein is expected to increase 200 percent over the next five years in certain parts of Asia.

Over in Europe, the market for plant-based meat and dairy alternatives is expected to reach €7.5 billion (~$9.1 billion USD) by 2025. As in Asia, shifting consumer eating habits are the major force driving this growth.

The U.S. remains the largest market for alternative protein, though others are catching up fast. This week’s news from Green Monday and the company’s forthcoming expansion to the U.K. and beyond is further proof of that.