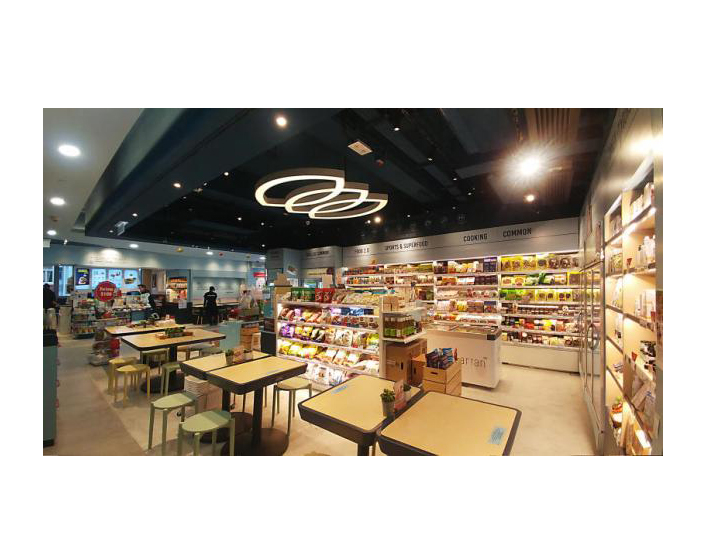 It’s been almost 18 years since David Yeung became vegetarian. When the UN’s Intergovernmental Panel on Climate Change (IPCC) report was published in 2006, he described it as a “shocker and eye-opener”, and when the updated IPCC report came out earlier this month stating that eating less meat has a direct impact on controlling climate change, his belief was reaffirmed.

For years, it had become his mission to convince his friends and family to eat less meat, “sneaking in” the message during breakfast, lunch and dinner.

“People looked at me like I was an alien,” Yeung recalled, chuckling. “They asked, ‘Don’t you have better things to do with your life?’.”