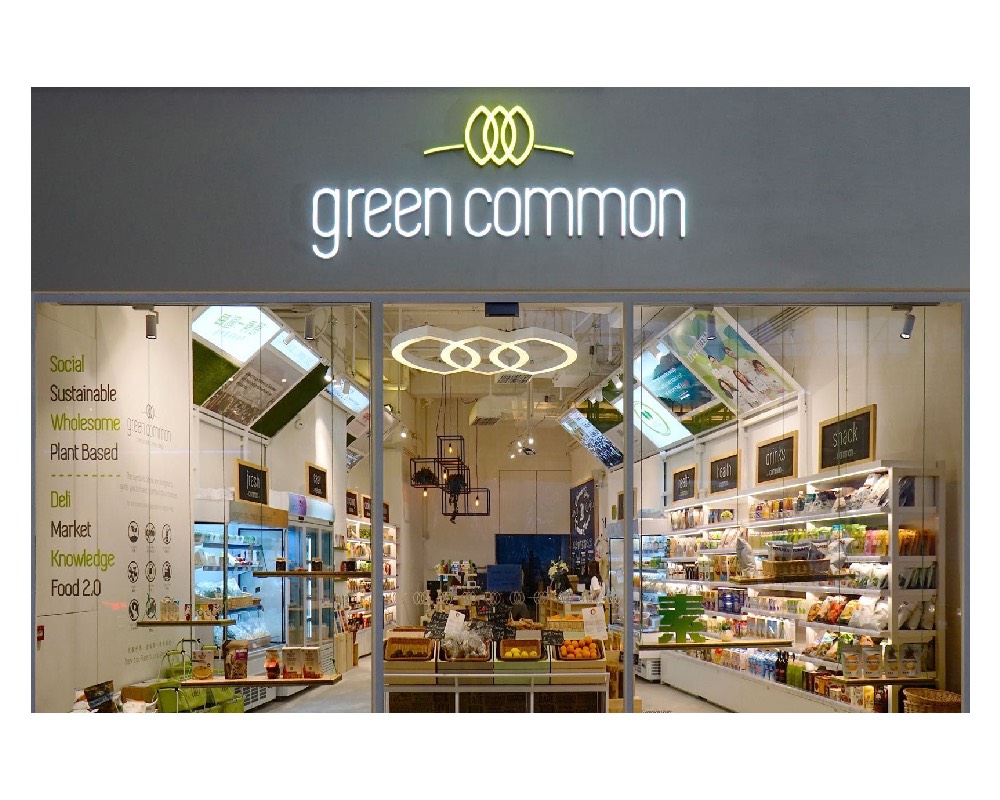 The new round, which the firm claims to be the largest of its kind to date in Asia, was backed by new investors across multiple geographies, including institutional investors CPT Capital, Jefferies Group and Sino Group’s Ng Family Trust. Taiwanese-American singer-songwriter Wang Leehom, and John Wood, an impact investor and founder of US non-profit organization Room to Read, also joined as new investors.

Founded in 2012, Green Monday Group has joined a growing number of foodtech firms such as US-based prominent players Beyond Meat and Impossible Foods to tap into the global market for plant-based meat substitutes.

The global meat substitute market is projected to reach $7.5 billion by 2020s, up from an estimated $42 billion in 2017, according to a report by Allied Market Research. The meat substitute market by product type includes those prepared from tempeh, textured vegetable protein, tofu, seitan, Quorn and other plant- based sources.

“Green Monday is one of the first movers in Asia within the rapidly growing global plant-based protein market,” said Chang Sun, managing partner of TPG China, where he oversees TPG’s investment activities in the region, including The Rise Fund’s. “In addition to developing a diverse portfolio of versatile meat alternatives, Green Monday has become Asia’s biggest wholesale plant-based product distributor to retail and foodservice partners.”

“Our airline Cathay Pacific has been serving OmniPork onboard and we look forward to working together further to develop new menus to suit the taste of our passengers – many of whom have a deep interest in health, wellness and environmental sustainability,” said David Cogman, development director at Swite Pacific Limited.

Cogman said that Swire Pacific Limited is also in discussion about partnering with Green Monday on the retail front, which could see the Hong Kong-based plant-based food firm deliver products to its network of malls, hotels and food and beverage businesses in the Greater China region, as well as associated supply chain operations across the area.

According to the statement, Green Monday Holdings will use the capital to enhance its R&D efforts for more innovative plant-based food products, boost production, distribution and supply chain capabilities, scale the retail dn network, and strengthen partnerships with food and beverage brands.

The company has lined up some aggressive expansion plans as it seeks to capture growth potential not only in Hong Kong but across the world. Going forward, over the next six months, Green Monday plans to beef up its presence from 10 markets currently to over 20 markets across Asia, EMEA and North America. It also seeks to increase its point of sale operations from its current about 20,000 to over 40,000 worldwide.

While it is open to becoming a turnkey partner in the Asian market and beyond, it also plans to launch the ‘Green Common’ flagship stores in strategic locations across China and Singapore.