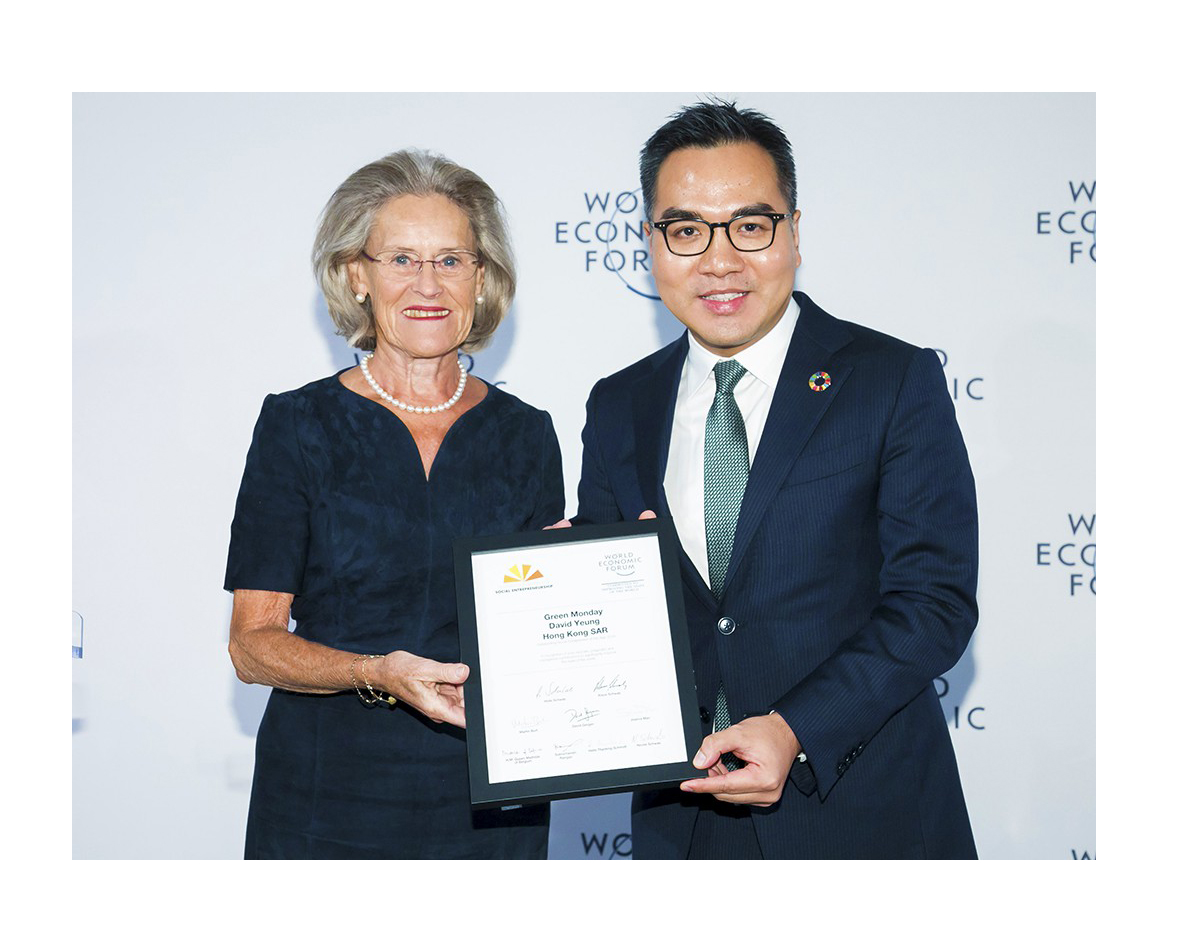 Devoted to fighting climate change and global food insecurity, Hong Kong’s homegrown social startup, Green Monday, has been at the forefront of promoting practical transitions to sustainable living by advocating plant-based meals on Mondays and inspiring actionable insights directed at our personal diets and carbon footprint through active campaigns. Six years after laying the groundwork for corporations, restaurants, schools and the public to take accountability of our social and environmental responsibilities, the endeavours of the Hong Kong platform are being recognised on the global stage. Below Green Queen highlights a few of their recent successes.

This September, the city of Berkeley, California became the first in the US to adopt Green Monday’s notable once-a-week plant-based eating philosophy into local government in partnership with the social venture group. Vegan food will be served once a week at all city-managed facilities and programs, including all City Council meetings.

Earlier this month, the Schwab Foundation For Social Entrepreneurship, in partnership with the World Economic Forum, presented Green Monday’s founder, David Yeung, with the prestigious 2018 Social Entrepreneurs of the Year award. Yeung is only the second Chinese member to win such an accolade since 2010.